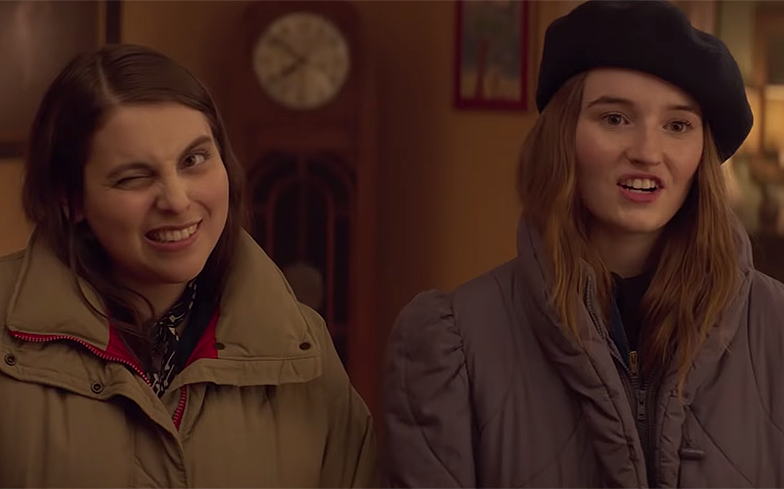 Booksmart is about to provide us with some much-needed LGBTQ representation in the teen comedy genre.

The first trailer has been unveiled and shows queer character Amy as she ponders over asking a girl out. Molly tells her: “Do you know how many girls are going to be up your vagina next year?

“Every time I come to visit you, you’re going to be scissoring a different girl.”

They then discuss whether the art of scissoring, to which Molly encourages: “Don’t knock it until you’ve tried it.”

So far, the film has received universal acclaim, with an approval rating of 100% on Rotten Tomatoes. Watch the trailer below.