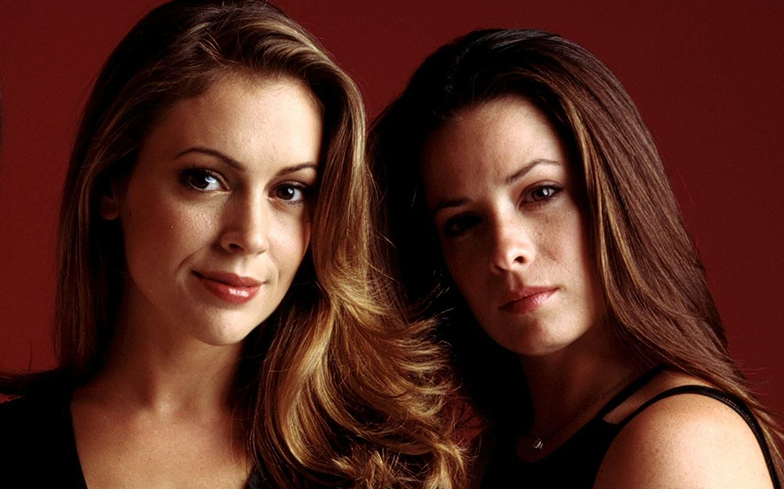 “I am fucking losing my mind right now!”

Milano, who played Phoebe Halliwell on the acclaimed fantasy series, uploaded a photo with Combs, who starred alongside her as sister Piper, on Instagram with the caption: “No caption necessary. Just love. So much love.”

Naturally, fans speculated whether their reunion was due to a potential comeback. “Are you getting a premonition of a reunion?” one fan asked Milano while another wrote: “You have something up your sleeves!”

It comes just a week after Combs teased fans with Charmed news, telling them they “won’t be mad” at what’s to come.

Combs’ message led to fans speculating whether Charmed will be receiving a reunion or comeback in some form, with one writing on Twitter: “What?!? Is there a Charmed movie in the works?!?”

“All Charmed fans wondering and waiting to see if it’s something #Charmed related,” said another. “Have you all ever considered having a Charmed reunion? I would love to at least see you all together.”

One fan asked whether Combs would be making a special guest appearance on the Charmed reboot – which aired on The CW last year (it has been renewed for a second season) to which she simply responded: “No.”

Last year, when Combs was asked by a fan at Comic-Con if a ninth season with the original cast was possible, she replied: “A whole season? I don’t know if a whole season, but maybe something.”

She was then questioned if a movie was possible, to which she said: “Possibly. I say never say never.” Brian Krause – who played Leo Wyatt on the series – agreed with Combs and claimed it’s “possible”.

Airing for eight seasons from 1998-2006, the series focused on the most powerful witches in the world who use their combined “Power of Three” to vanquish demons, warlocks, all evil-dwellers, etc.