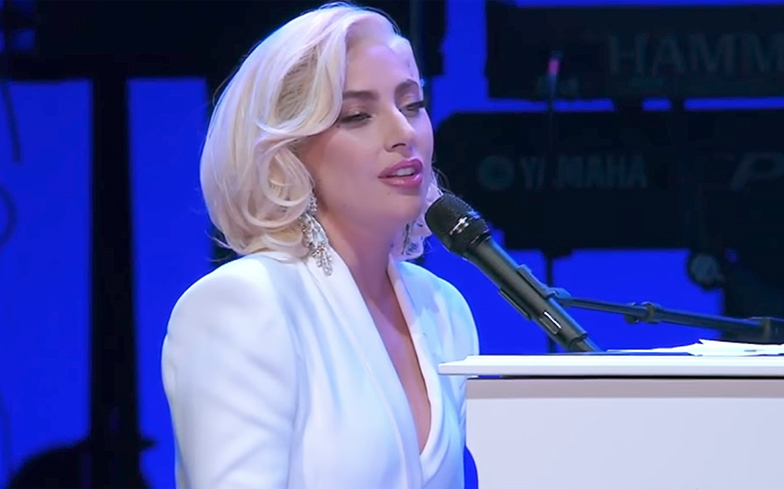 The rumours are true: Mother Monster is heading to Sin City for her very own residency.

Lady Gaga has confirmed that she will headline her own show at the Monte Carlo Hotel & Casino’s Park Theater in Las Vegas starting from December 2018.

The residency is scheduled to last for two years, and will come after her Joanne World Tour wraps up in early 2018.

“It has been a life-long dream of mine to play Las Vegas. I am humbled to be a part of a historical line-up of performers, and to have the honour of creating a new show unlike anything Vegas has ever seen before.

“I’ll tell you exactly what I told my MGM and Park Theater partners: You can count on this performer always for one thing…I’ll leave my heart on the stage every single night.

“Thank you to my fans for always believing in me. Meet me in Las Vegas, baby, we did it!”

The rumors are true! I will have my own residency at MGM’s Park Theater. Get ready for a brand new show!! It’s been my lifelong dream to be a Las Vegas girl, I’m so overjoyed! LOVE YOU LITTLE MONSTERS WE DID IT, MEET ME IN Las Vegas!! #LasVegasGoesGaga pic.twitter.com/UhPdW5wgXu

The president of MGM Resorts International added: “We have all been wowed by Lady Gaga’s raw talent, but the passion, commitment and creativity she is prepared to bring to this engagement will truly be transformational.

“Las Vegas, get ready to become the Entertainment Capital of the Universe.”

But before Gaga heads to Vegas we should expect some new music from her.

She will play a singer named Ally in a remake of A Star Is Born, which will co-star and be directed by Bradley Cooper.

The film is currently scheduled to be released in May 2018, and Gaga has recorded new songs for the film.

What’s more, Lady Gaga has also started work on her sixth studio album and has teamed up with ARTPOP producer DJ White Shadow for new material.

The producer recently described the new collection as the “little sister” to the 2013 album.

Get ready Little Monsters, 2018 is going to be a big year.