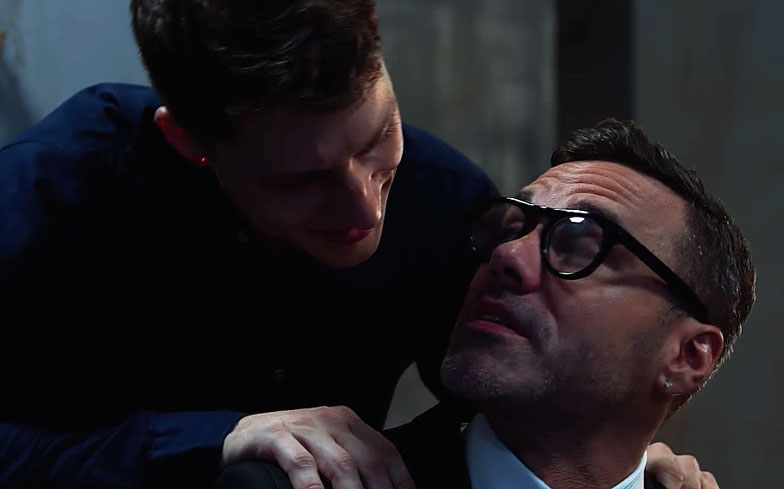 However, things change when RuPaul’s Drag Race superstar Manila Luzon turns up to serve up some seriously great looks as Wonder Woman – with added sass.

Shot in Barcelona, the lengthy trailer could easily trick many of us into thinking this was the actual movie. That is until Robin starts getting rather close to his co-star…

Confused? Want to see your favourite superhero making out with another? Of course you do.

P.S. Make sure you watch until the end for the full Manila Luzon sass.