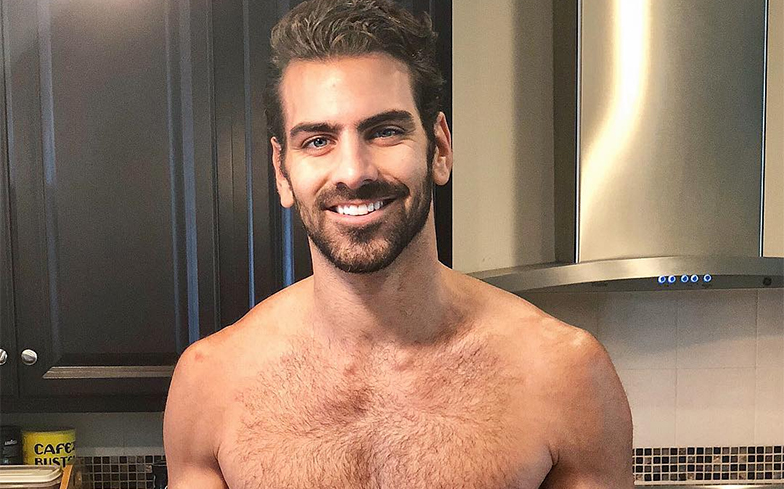 Nyle DiMarco is developing a new comedy series based on his life.

The male model, who won the 22nd cycles of both America’s Next Top Model and Dancing With The Stars, has sold a series about a deaf man in the United States to Spectrum.

According to Deadline, the series will star DiMarco and will focus on his experiences as a “charismatic, smart deaf man in modern times,” with episodes offering “funny, character-based storytelling designed to provide a deeper perspective on the experiences of the deaf and hard of hearing communities in America.”

DiMarco celebrated the news in a tweet, writing: “If I told my younger self that I would eventually have my own series about Deaf culture, I wouldn’t believe it. Deaf people leading in a series about deaf culture? Not possible! This is huge for me… thank you all!”

In a January interview with Deadline, Katherine Pope – who runs Spectrum’s original content division – said she wanted to create television for underrepresented communities.

“We’re looking to slice up our audience, we’re looking for shows that other people aren’t making,” she explained. “We’re doing a couple of projects in terms of accessibility needs, we’re doing two shows set in the deaf community. Everybody talks about inclusion and different voices and we’re trying to be more inclusive.”

Although DiMarco is known for his triumphs on reality television, he has a few acting roles in his repertoire including ABC Family’s Switched at Birth, Hulu’s Difficult People and on ABC’s Station 19.