Nyle DiMarco is heading to Broadway! 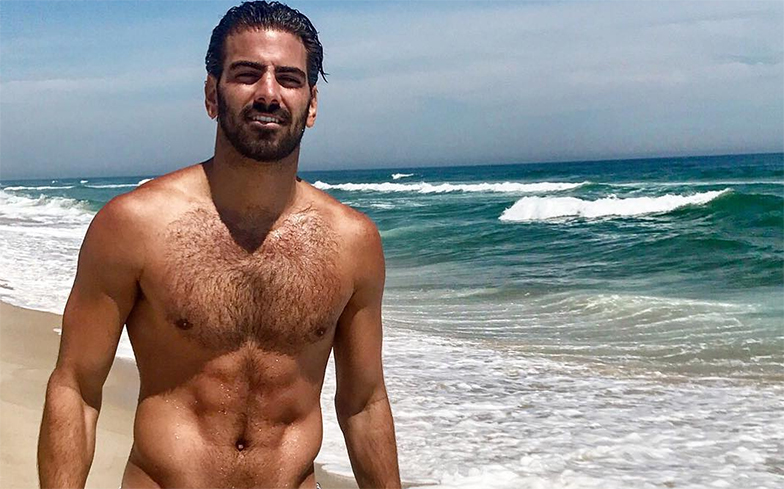 The 28-year-old model and deaf activist is producing Broadway’s revival of Children of a Lesser God.

Nyle DiMarco – winner of America’s Next Top Model – has been confirmed to join Broadway as a producer for the highly-anticipated revival of Children of a Lesser God.

The play takes place within a deaf school, and tells the story of a teacher named James Leeds (Joshua Jackson) and his developing romance with Sarah Norman (Lauren Ridloff), a young deaf woman.

Children of a Lesser God was adapted into a 1986 film starring William Hurt and Marlee Matlin, a role which garnered the American actress an Academy Award.

On DiMarco joining the team, producer Hal Luftig said: “We are so grateful to have Nyle as a producer on this play. He will have an integral role in the creative process and production of Children of a Lesser God, offering a fresh perspective in the room and valuable input in the process.”

DiMarco added: “I am so thrilled to join this talented group of producers on a project that is incredibly important and personal to me. The opportunity to be involved in the creative process of such a spectacular Broadway show is a challenge I am excited to conquer.”

Broadway’s revival of Children of a Lesser God will preview 22 March at Studio 54, with its opening night on 11 April.

Related: Nyle DiMarco goes “into the wild” and shows off his butt on Instagram.