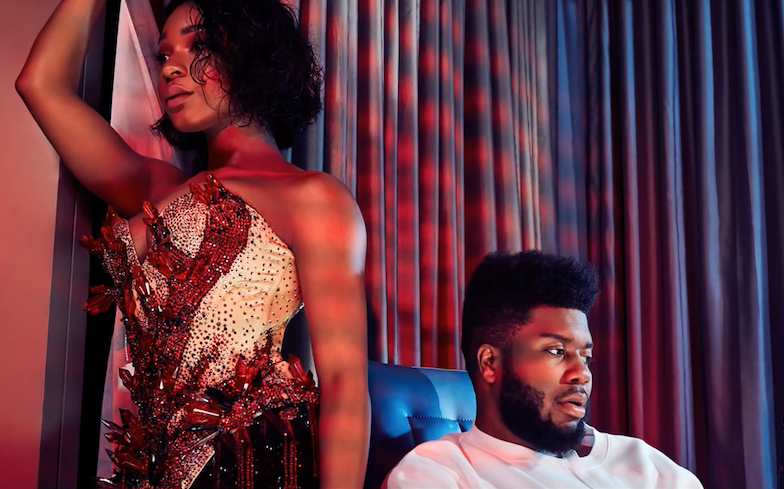 Get ready to have a new favourite song.

It’s incredibly catchy and addictive, so we can see this making a dent in the charts this year.

Love Lies is Normani’s first solo track outside of her work from Fifth Harmony. She is expected to release more solo material later this year.

Listen to Love Lies below.

The official soundtrack features 13 tracks in total, with songs from Bleachers, as well as Troye Sivan, MØ, Brenton Wood, The 1975, and Haerts.

“Everyone deserves a great love story. But for 17-year-old Simon Spier it’s a little more complicated: he’s yet to tell his family or friends he’s gay and he doesn’t actually know the identity of the anonymous classmate he’s fallen for online,” a synopsis reads.

Director Greg Berlanti teased the film will have some powerful scenes, with the two romantic leads being men – something that is rarely seen in a mainstream Hollywood rom-com.

The soundtrack will be released on 16 March, the same day as the film hits cinemas.