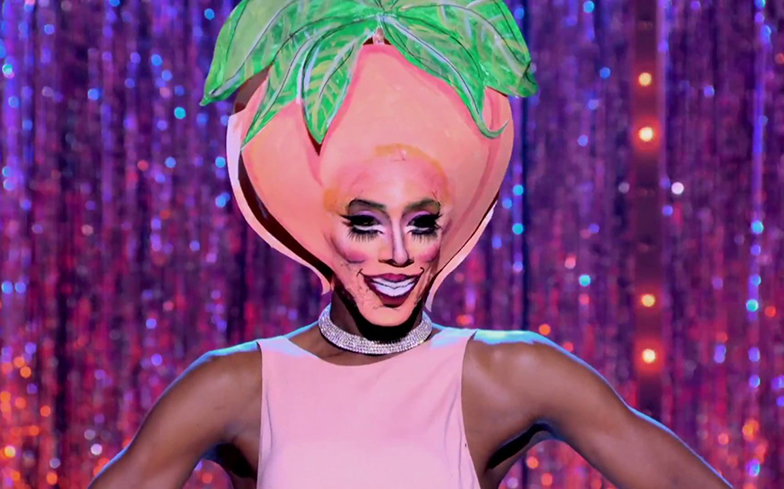 In a new video which promises to give her “raw thoughts” on the upcoming fifth season of RuPaul’s Drag Race All Stars, Nina confirmed to fans that she won’t be returning to the show this time around, despite many calling for her to come back.

“Let’s just say it’s by choice,” she said, “I’m not saying I got a phone call, I’m just saying it’s by choice. I’m not ready mentally, physically, all of that.”

Nina explained the reasons she didn’t want to return, saying: “Some people only want me to go on All Stars for drama. They say, ‘Somebody’s gotta be the messy one’, or ‘We wanna see what’ll happen with Shea Coulee’, or ‘You have to be Blac Chyna’.

“Just those reasons alone add to my doubt that I don’t wanna do it. Some people just wanna see drama and it’s sad that you only see me as somebody who’s gonna start drama. When I think about season nine, I wasn’t a drama starter.”

The drag superstar, who has always been very open about her experiences in the industry and her time on Drag Race, also said she doesn’t want to give viewers the drama they expect to see with fellow season nine alum Shea Coulee.

“If Shea Coulee is on All Stars 5, I didn’t wanna give people that, no. People already think Shea’s the winner, and so people just want me to go on there to be her side story, to be her story arc.

“No, I am more than that. Whether you want to believe that or not, I am more than Shea’s story, she has her own story to tell. So that was another reason why I chose not to do it.

“Not that I know she’s on there, but I didn’t want to give the fans that pleasure. And also, I want her to have her time to shine. I do.”