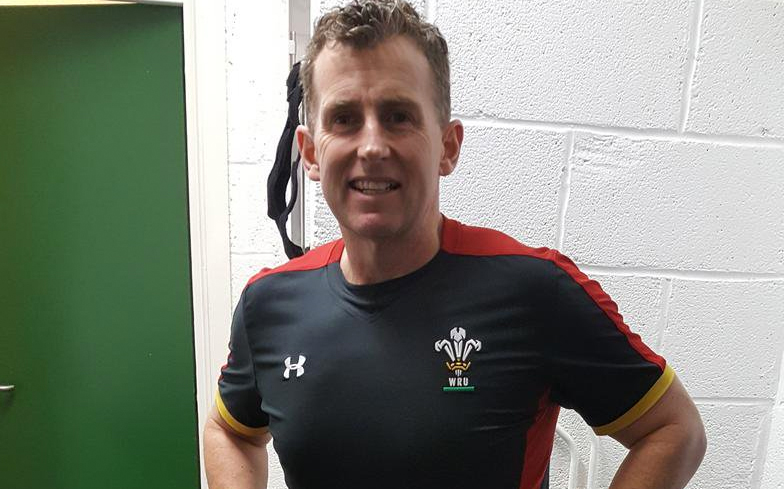 The openly gay referee opened up in an advertisement campaign for Dove Men+Care.

Rugby referee Nigel Owens has emotionally revealed that he nearly quit rugby all together after receiving homophobic abuse from fans at a rugby match in Twickenham.

Opening up in an advertising campaign for Dove, Owens said: “It was New Zealand vs England in Twickenham, I’d had a couple of phone calls asking me what I’d thought about the comments that had been shouted at me.

“What we really don’t know is were they true rugby people or were they people that just came along to that game?

“What was difficult, people talking about it and then everyone in the world knows you’re gay. So there was a sense of disappointment, of ‘here we go again’. Even now, after all I’ve been through, there are times where it gets you down and gets you scared.”

Related: Rugby referee Nigel Owens opens up about suicide attempt when coming to terms with sexuality

The referee then added: “Sometimes you get these comments and read these tweets and you think ‘do I really need this? Do I really need to do this job?’ It does get you down and I honestly think sometimes like saying ‘enough is enough, I will walk away from it all’.”

However, Owens then revealed what kept him in the sport. Writing on Instagram, he thanked the Rugby Football Union chair, Bill Beaumont. “The touching personal letter from @BillBeaumont & the support from the rugby community after the homophobic abuse at Twickenham 2014 proved what a great sport rugby is,” Owens wrote.

He then added: “It changed my mind to carry on and not give it all up.”

Beaumont was also part of the video, and speaking about what happened to Owens, he said: “Forty-eight hours after the game, on the Monday I think, we were made aware that comments had been made.

“I just felt sad, that somebody would’ve stooped so low, and I decided then that I would write a personal letter to Nigel that I care about it and the Union cared about it, and that he would always be welcome at Twickenham.”