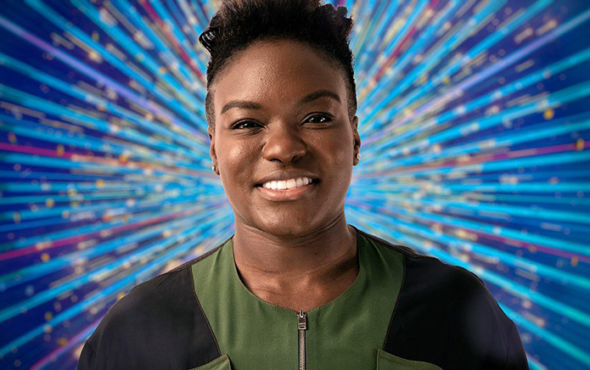 Nicola Adams OBE is the the latest celebrity to join the new Strictly Come Dancing line up.

Olympic double gold medalist Nicola Adams is set to appear on the eighteenth series of the infamous British dancing competition.

Adams will also be making an impact as she will be paired with a same-sex dance partner. This is the first time a same-sex couple will feature long-term on the dance show.

Speaking to the BBC, Adams said she was “really excited” to be joining the series: “I’m a huge fan of the show and am thrilled to be part of something that holds such a special place in so many people’s hearts. People might know me from work in the ring, but I’ll be every bit as passionate and dedicated on the dance-floor.”

Although her dance partner has not been revealed, the Olympian is optimistic about the pairing.

Adams won two gold medals in her Olympic career. Snagging a gold during the London 2012 Olympics and again in Rio 2016. The boxer held the WBO female flyweight title and retired undefeated in 2019.