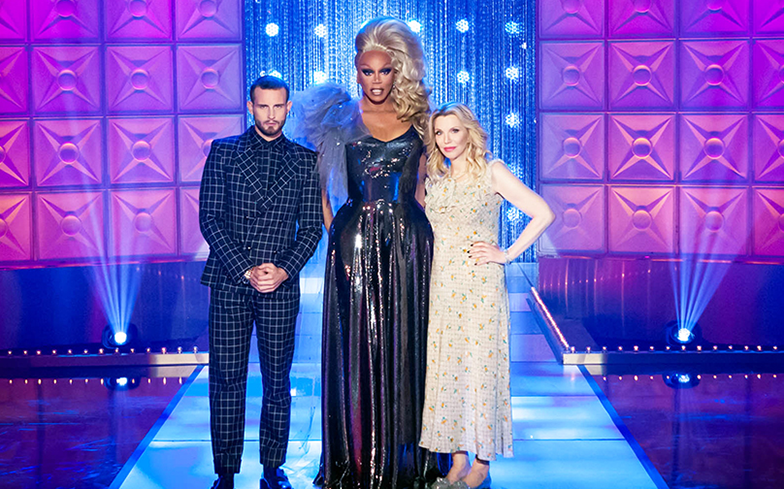 We are here for these guest judges. H-E-R-E, here!

In the upcoming episode, we’re joined by Younger star Nico Tortorella and American singer/songwriter Courtney Love. These Drag Race producers are good to us this season aren’t they?

Take a look at Nico and Courtney make their Drag Race debut below. In this week’s episode, the queens create and star in commercials for new Drag-themed dating apps.

The 11-minute preview for the episode showed Monique Heart express her frustrations towards the judging panel, so you can expect this to be another stellar, drama-filled week of RuPaul’s Drag Race.

American viewers can watch the episode this Thursday on VH1, whilst UK fish can catch it Friday morning on Netflix.