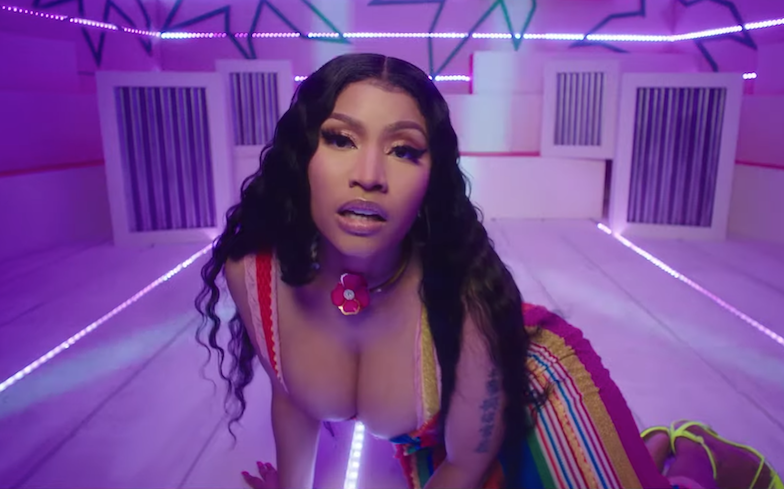 “I believe it is important for me to make clear my support for the rights of women, the LGBTQ community and freedom of expression.”

Nicki Minaj has pulled out of an upcoming concert in Saudi Arabia.

The American rapper was set to headline the Jeddah World Fest music festival on 18 July, but her planned performance was met with universal backlash from fans because of the country’s anti-LGBTQ and sexist views.

Last week, The Human Rights Foundation wrote an open letter to Minaj and urged her to “refuse the regime’s money”, cancel the show and use her platform to demand the release of detained women’s activists.

In a statement, Minaj said she’s cancelled the concert after “careful reflection”.

“While I want nothing more than to bring my show to fans in Saudi Arabia, after better educating myself on the issues,” she continued, “I believe it is important for me to make clear my support for the rights of women, the LGBTQ community and freedom of expression.”

Last year, a report titled Polarized Progress: Social Acceptance of LGBT People in 141 Countries, found that Saudi Arabia was one of the ten countries who are least accepting of LGBTQ people.

“Low levels of acceptance are tied to bullying and violence, physical and mental health problems, discrimination in employment, and underrepresentation in positions of civic leadership,” said researchers on the importance of LGBTQ equality.

Male and female same-sex activity is still illegal in the country and LGBTQ rights are not recognised by the government.

The law also punishes those who cross-dress, with punishments ranging from fines, floggings, life in prison, death and torture.