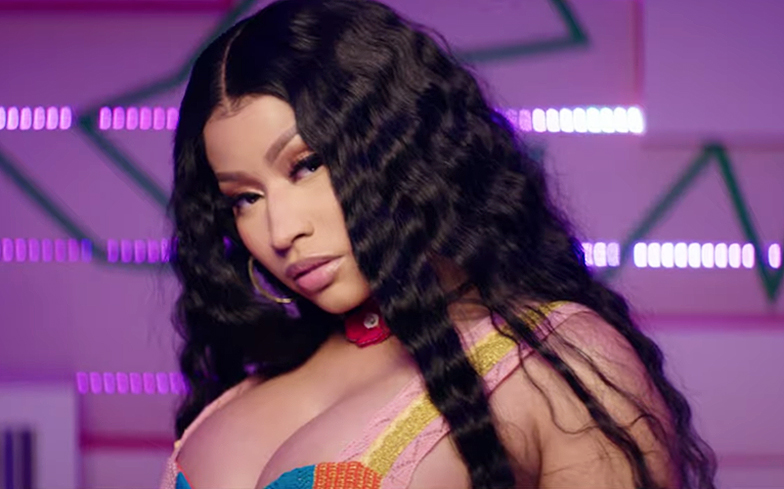 The Queen of Rap has delivered some of our favourite anthems through her decade-long career, successfully straddling the line between club hits like Super Bass and Pound The Alarm and hard rap on tracks like Anaconda and Chun-Li.

But now, at the age of 36, the Grammy-nominated artist – who has also appeared in movies and hosts her own radio show – has announced her decision to retire.

“I’ve decided to retire and have my family. I know you guys are happy now. To my fans, keep reppin me, do it til da death of me, X in the box – cuz aint nobody checkin me. Love you for LIFE,” she wrote on social media on Thursday (6 September) evening.

Fans were left bewildered by the announcement, with some questioning if it was a joke.

Despite her unexpected decision to retire, she did retweet a fan who said her fifth album “will be her final album” which suggests that Nicki still has one more album to come before she officially says goodbye to the game.

She later apologised to fans for her “abrupt and insensitive” announcement and promised that she’ll talk about the decision in more detail on an upcoming episode of Queen Radio, her Beats One show.

We’re keeping our fingers crossed she changes her mind.

Throughout her career, Nicki has become one of the most hard-working, successful and influential rappers of all time, releasing three mixtapes, four studio albums and a seemingly endless list of guest features on hit songs.

Her last album Queen was released in 2018 to acclaim from both fans and critics, and reached the top five in both the UK and US album charts. It featured appearances from Eminem, Ariana Grande, Swae Lee and more.

Earlier this year, Nicki was set to headline the Jeddah World Fest music festival in Saudi Arabia, but cancelled the performance after it was met with universal backlash from fans because of the country’s anti-LGBTQ and sexist views.

“After better educating myself on the issues, I believe it is important for me to make clear my support for the rights of women, the LGBTQ community and freedom of expression,” she said in a statement at the time.