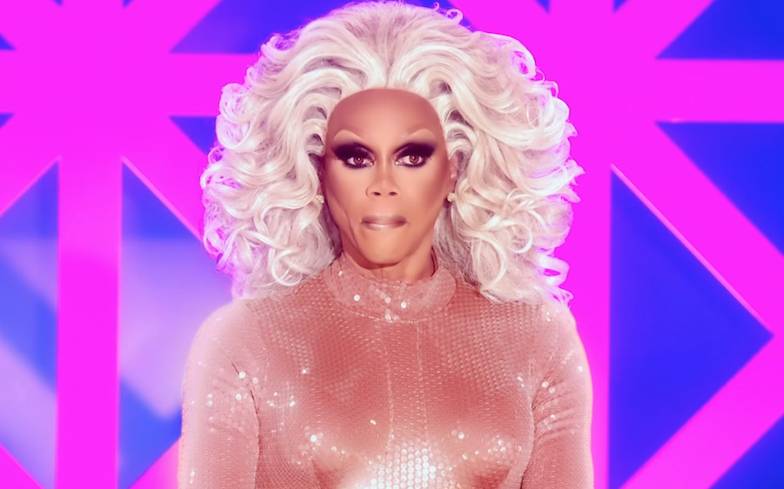 Two queens also battle it out to play the same celeb.

The teaser for the episode promises drama…. and conflama. We see Divina De Campo practicing her impersonation of Margaret Thatcher aka The Iron Lady, before she’s told by the other queens that Baga Chipz had brought the same character.

Later on the judging panel, Michelle Visage gushes to RuPaul about one particular contestant that may be – in her words – “the best Snatch Game character in the history of the show”. This queen has big boots to fill.

Lorraine Kelly and Stacey Dooley will join the contestants for the challenge, while Geri Halliwell will sit on the panel. We think we speak for everyone when we say: MI CHICO LATINO HAS TO BE THE LIP-SYNC SONG.

This week’s episode of Drag Race UK saw the queens’ sewing skills and fashion sense put to the test, as they were challenged to create high-fashion ensembles from junk found at a car boot sale. Recycled challenge alert! (It was very good though).

Dame Twiggy, the original queen of British fashion, joined RuPaul, Michelle Visage and Graham Norton on the judging panel, with a special guest appearance from season two contestant and All Star runner-up Raven.

After struggling throughout the episode, Vinegar Strokes was sent packing by best squirrel friend Sum Ting Wong to Eurythmics’ iconic dance-pop anthem Would I Lie to You. Recycled song alert! (Again, it was very good.)