The new trailer for Marvel’s Black Panther is seriously badass 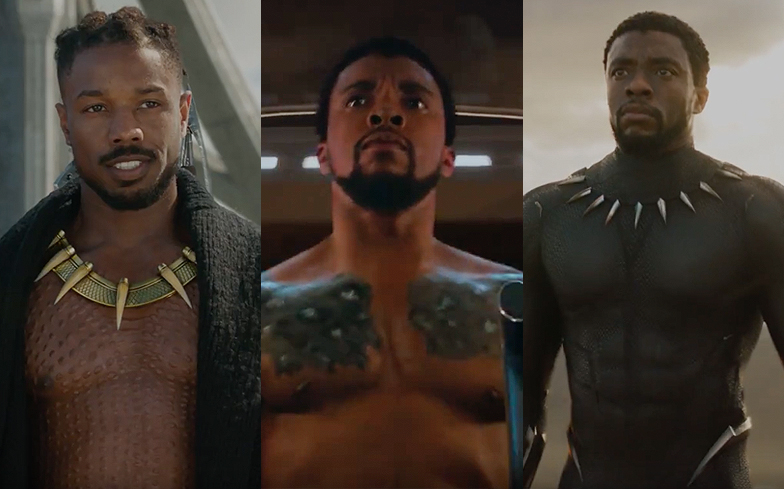 “You’re telling me that the King of a Third World country runs around in a bulletproof catsuit?”

Marvel have caused our hype levels to significantly soar with their badass, action-packed new trailer for Black Panther.

“But when a powerful old enemy reappears,” a synopsis reads. “T’Challa’s mettle as king—and Black Panther—is tested when he is drawn into a formidable conflict that puts the fate of Wakanda and the entire world at risk.

“Faced with treachery and danger, the young king must rally his allies and release the full power of Black Panther to defeat his foes and secure the safety of his people and their way of life.”

Related: Swoon! Black Panther shows off his fine form in these new pictures

It will be the first time we see the superhero since his introduction into the Marvel Cinematic Universe in 2016’s Captain America: Civil War.

Black Panther is one of Marvel’s most anticipated films on its roster, as it’s the studio’s first solo movie with a black superhero at the helm, and features a predominantly black cast.

Watch the new trailer below. It’s visually stunning, and gives us a sneak-peek at the Kendrick Lamar-curated soundtrack.