The new trailer for Avengers: Infinity War is packed with heroes 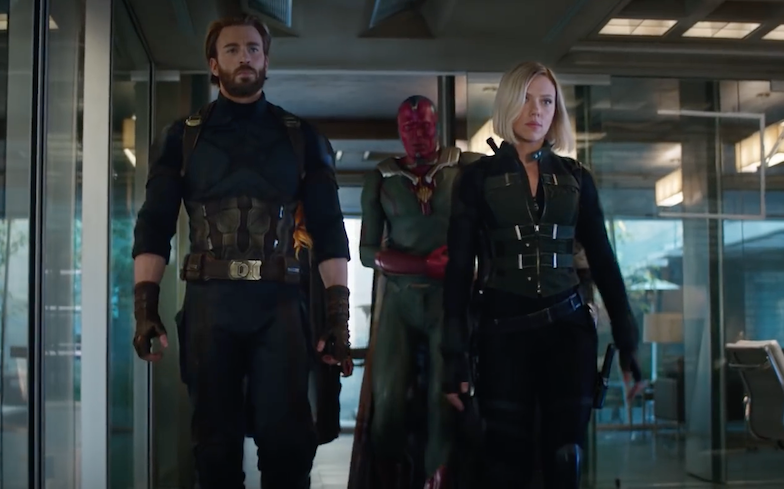 In the (short) new trailer, over 40 heroes assemble to take down the mad-titan Thanos, who has been lurking in the shadows ever since his first appearance in The Avengers (2012).

Watch the trailer below…

Avengers: Infinity War will be released in UK cinemas on 27 April and in the US on 4 May.

The highly-anticipated movie is the first of two films starring Thanos. The fourth – and untitled – Avengers movie will be released May 2019.

While we wait, Black Panther – the first film in the MCU with a black lead – will be released 16 February, and will star Chadwick Boseman in the title role, alongside Michael B. Jordan, Lupita Nyong’o, Danai Gurira, Martin Freeman and Angela Bassett.

Related: So this is how Spider-Man Homecoming will tie in with the Avengers…