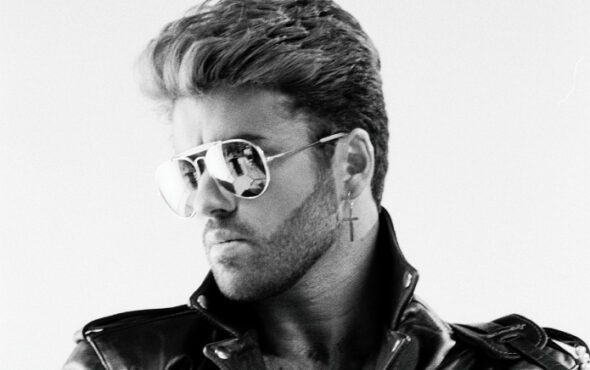 Narrated by the late Grammy Award winner himself, a new autobiographical film on George Michael is set to offer an incredibly poignant and moving tribute to the singer’s legacy.

George Michael Freedom Uncut delves into the two distinct sides of his life, seeing him talk openly and honestly about his very public music career as well as his personal, private life behind the cameras.

Michael himself was heavily involved in the film before his tragic passing in 2016, as it explores everything from his outstanding Wham! and solo years, to the turbulent period he experienced after Faith and the devastating loss of his mother.

“The film is George’s final work. Narrated by George himself, it is the complete story,” says David Austin, Michael’s co-producer, collaborator, and manager.

The documentary will be released as a global cinema event on 22 June, with Trafalgar Releasing CEO Marc Allenby saying the event “will be a fitting tribute to George’s life and career, giving fans the opportunity to celebrate communally in cinemas worldwide”.

Details of participating countries and cinemas will be listed on the documentary’s website from 27 April. 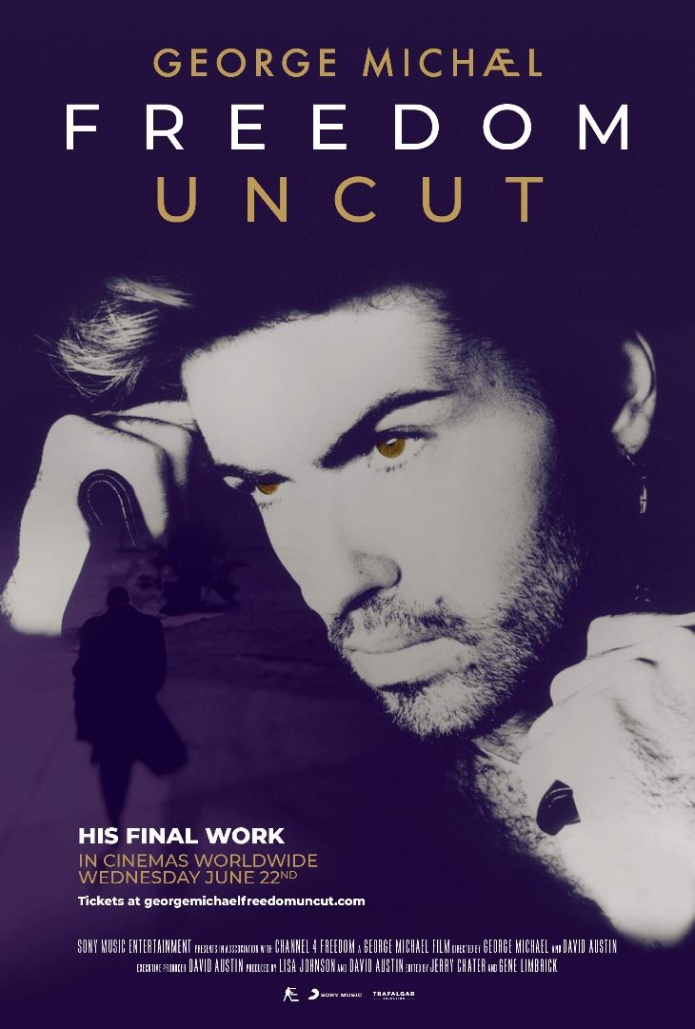