Netflix’s Young Royals has been renewed for second season 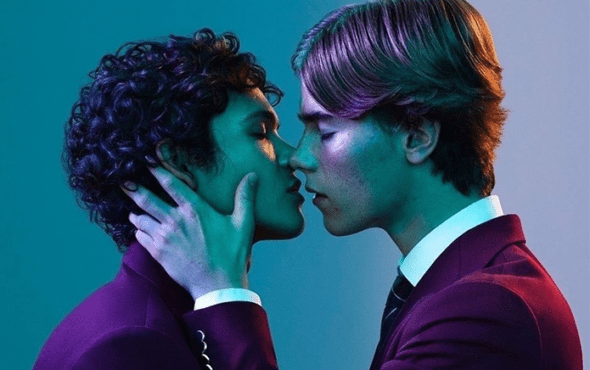 The Netflix LGBTQ+ drama Young Royals has officially announced it will be returning for another season.

Young Royals is making its return and we couldn’t be any more excited! For those that aren’t familiar with the series, Young Royal is a Swedish coming-of-age series that has been praised for its depiction of same-sex romance and representation.

The first season of the drama premiered on July 1 and quickly became an online hit. Directed by Rojda Sekersöz and Erika Calmeyer, the Swedish show follows the life of Prince Wilhelm (Edvin Ryding).

Wilhelm attends a prestigious boarding school Hillerska and begins to discover his true identity. The 16-year-old finds his true self and becomes torn between duties towards the throne and his heart.

While an official cast list has not been announced, fans are expecting Ryding to reprise his role as Prince Wilhelm. We can also exceed to see Omar Rudberg return as Simon, Malte Gårdinger as August,  Frida Argento as Sara, Nikita Uggla as Felice, and more.

Following the explosive ending of season one, there has been speculation of what viewers can expect from the new season.

Omar Rudberg (who plays Simon aka Wilhelm’s love interest) suggested the new season is “going to get crazy.”

I'm just so excited my Young Royals young kings are coming back for another season!! pic.twitter.com/UNYRo4qtgE

I’M TOO EXCITED FOR YOUNG ROYALS COMING BACK WITH A SECOND SEASON, I CAN’T FOCUS ON ANYTHING ELSE!!!!

Fans have positively reacted to the news. One online user tweeted: “We can live quietly knowing that soon there is a second season of Young Royals and the cast loves us.”

Others have shared their excitement for the show getting a chance to further its arc after a thrilling first season.

You can watch the trailer for the first season of Young Royals here or below: