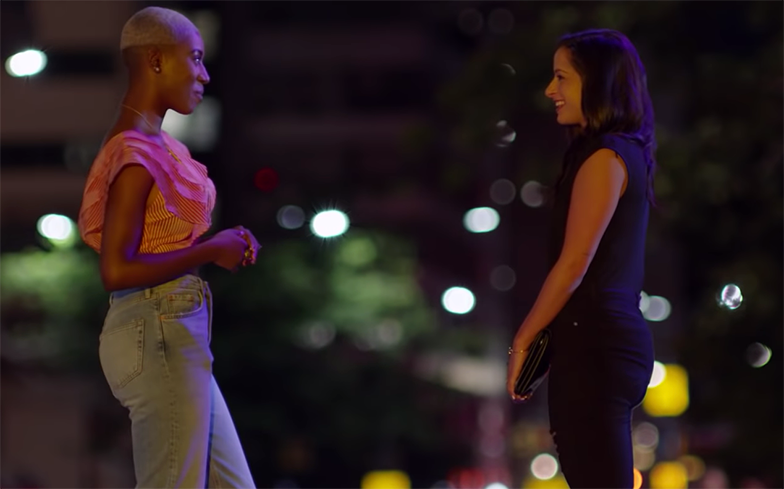 Netflix’s upcoming dating series looks like it will be one of the most diverse dating shows on television.

Premiering on the streaming service this Valentine’s Day, Dating Around will follow six real-life singles as they navigate five first dates, and according to Netflix, it will take a more realistic approach to the world of dating.

In comparison to other dating shows such as The Bachelor, The Bachelorette and Are You The One – which all primarily focus on white straight people – the series will better represent people from all ages, sexualities and ethnicities.

In the trailer, we witness queer women and men of colour on their dates, often dating other people of colour, and older couples, which is practically unheard of on television.

Dating Around is executive produced by Chris Culvenor, Paul Franklin and Alycia Rossiter.

Related: 20 of the best LGBTQ films you can watch right now on Netflix.

Related: 16 of the best LGBTQ-inclusive shows you can watch right now on Netflix.