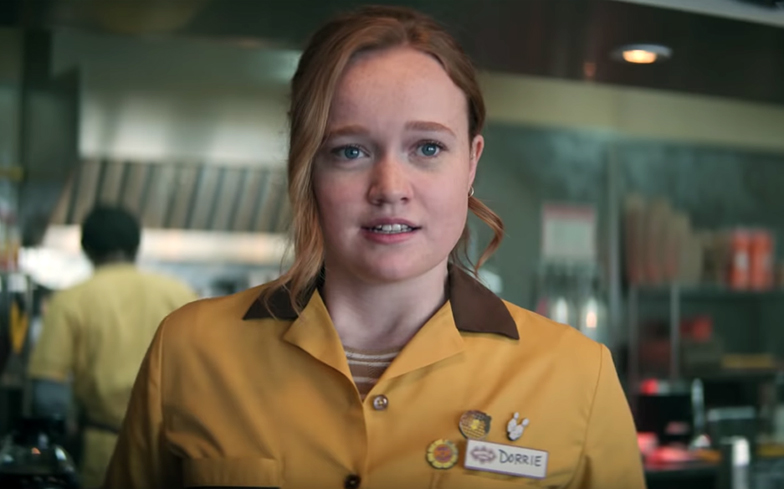 A Christmas movie with a queer love story is coming your way.

Based on the best-selling book by John Green, Maureen Johnson and Lauren Myracle, Let It Snow follows a group of high school seniors whose friendships and love lives collide after a snowstorm hits their small town on Christmas Eve.

Netflix promises “a stranded pop star, a stolen keg, a squad of competitive dancers, mysterious woman covered in tin foil and an epic party at the local Waffle Town” in the festive movie’s enticing synopsis.

The movie will also feature a same-sex romance between two characters played by Liv Hewson (Santa Clarita Diet) and YouTube star Anna Akana. Even better, both actors are queer in real life – Liv is non-binary and gay, while Anna is bisexual.

“That girl and I had a thing,” says Liv’s character in the trailer. “Have you ever been with someone and you stay up until like 4am just talking about everything, and you’re like I can’t believe I get to exist at the same time as you?”

Speaking about the movie to GayStarNews earlier this year, Liv said: “There are several different love stories and holiday tales and I get to play a lesbian, which is great. Lesbians have Christmas too!”

Watch the trailer for Let It Snow here or below.

Let It Snow will be available to stream on Netflix from 8 November, 2019.