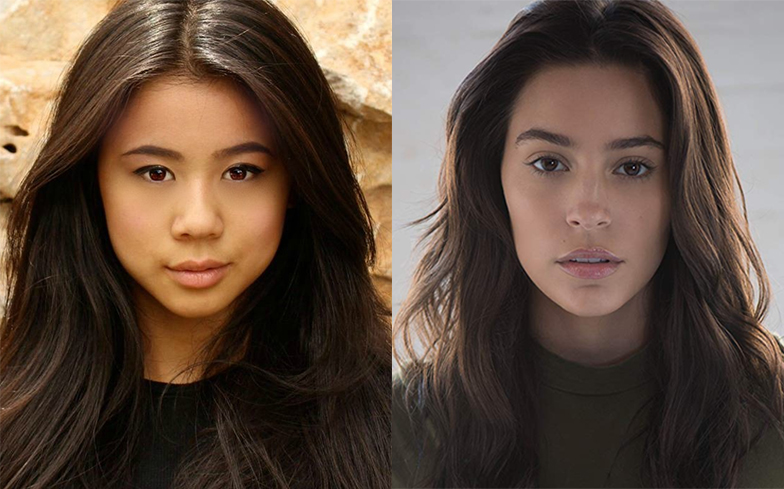 A new teen lesbian rom-com is coming to Netflix.

The Half Of It, a film by writer-director Alice Wu, is described by the popular streaming service as “a modern day Cyrano-meets-Pygmalion” and stars Leah Lewis (Charmed), Daniel Diemer (Sacred Lies) and Alexxis Lemire (The Other Mother).

“In the process, each teaches the other about the nature of love as they find connection in the most unlikely of places.”

The Half Of It is Wu’s second film, and acts as a follow-up to her beloved 2004 lesbian rom-com Saving Face. According to Deadline, production on the film has just begun, and there’s currently no release date scheduled. It was recently revealed that Love, Simon will be turned into a TV series for new streaming service Disney+ and is expected to debut in 2020.

The beloved movie, which is based on Becky Albertalli’s book Simon vs. the Homo Sapiens Agenda, follows 17-year-old Simon Spier as he comes to terms with his sexuality and falls in love with an anonymous classmate he meets online.

It received heavy media attention and praise at the time of its release for being the first major-studio teen rom-com to feature a gay protagonist, representing a massive step towards equal representation.

Instead of being a direct reboot of the movie’s story, the TV series will reportedly be based on Becky Albertalli’s novel Leah On The Offbeat, the sequel to Simon vs. the Homo Sapiens Agenda, which the movie was based on.

As the title suggests, the novel focuses on Simon’s best friend Leah Burke, a drummer dealing with various issues including relationships, body image, going to college and her bisexuality, which she keeps secret from her friends.

The series will feature an entirely new cast, and Greg Berlanti, who directed the movie version, will not return in any capacity.