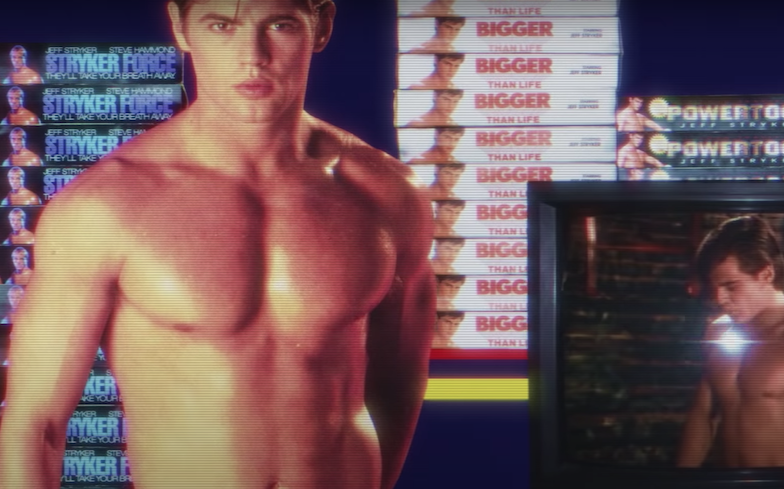 Is this the new Tiger King?

Netflix aren’t holding back are they? Earlier this year, the streaming service launched one of its biggest shows in history with Tiger King, a true crime documentary about big cat conservationist Joe Exotic and his rivalry with Carole Baskin.

Now, they’re looking to replicate its success with another oddball documentary: Circus of Books.

The Masons specialised in X-rated videos, sex toys and literature. Due to the taboo surrounding the LGBTQ community and gay sex at the time, the Masons kept their professional lives a secret from their family and friends.

“We were probably the biggest distributor of hardcore gay films in the United States. It was like a knife over our heads all the time,” Karen Mason recalls in the trailer, which has since gone viral on social media.

“Unbeknownst to many customers, the store was cultivated by owners Karen and Barry Mason, a straight, mainstream couple with three children who went to religious school and were unaware of their parents’ business.

“The Masons long refused to disclose the nature of their business to friends or family. While maintaining the secret, they witnessed the dawn of the HIV/AIDS epidemic firsthand, losing a generation of treasured employees.”

The film will also show how the Masons dealt with their son coming out as gay, and will include talking heads from RuPaul’s Drag Race All Stars winner Alaska Thunderfuck, a former employee of Circus of Books.

Circus of Books is executive produced by Ryan Murphy and premiered at the 2019 Tribeca Film Festival to universal acclaim.

It premieres 22 April on Netflix – watch the first trailer below.