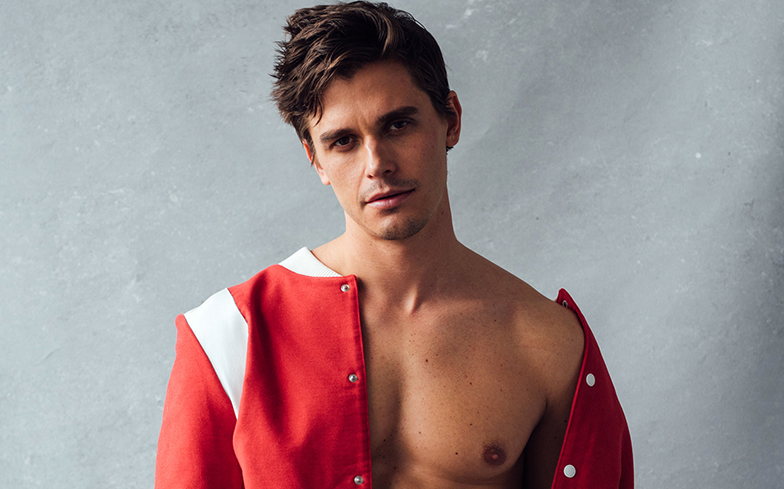 The star of Netflix’s incredibly popular Queer Eye revival, where he teaches the show’s makeover subjects how to impress with their cooking skills, has bagged another project with the streaming giant – and this time it’s a movie.

Girls & Boys will be loosely based on Antoni’s experiences in the dating world as a sexually fluid man. He’s developed the story alongside Kenya Barris, who’s best known for his work on the critically-acclaimed sitcom Black-ish.

The screenplay will be handled by Andrew Rhymer and Jeff Chan, who wrote the Hulu rom-com Plus One, according to The Hollywood Reporter. That’s about all we know so far, but it’s fair to say we’re already excited!

Antoni opened up about his sexuality when he covered Gay Times Magazine back in 2018, where he said he prefers not to put a label on his sexuality, and considers himself a “little more fluid along the spectrum.”

“Some people want to define themselves, and they should as it’s part of their identity. For me personally, I’ve never really had a label for myself,” he said.

“So even being called bisexual… I remember in my early twenties I was like, ‘But bisexual means I can only like girls and guys, what if I like something else?’ Maybe it’s just my rebellious nature. I’m me, I’m Antoni, and I’m all these things.”