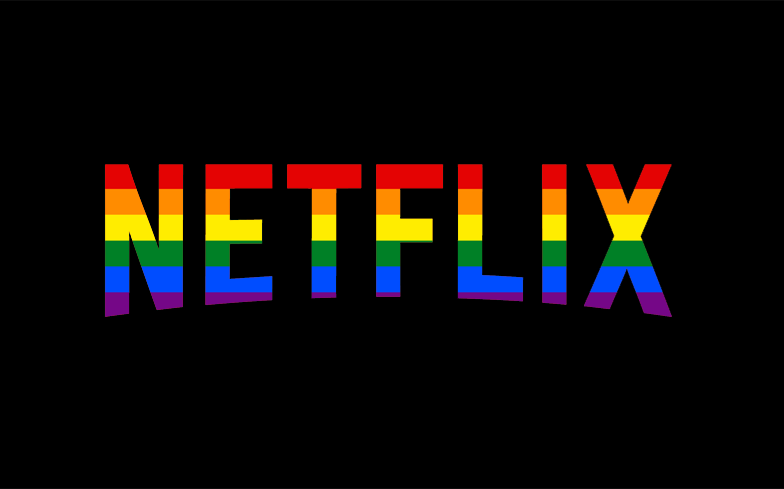 Don’t you just love it when homophobes are put in their place?

Worryingly, the post earned over 135,000 likes and 35,000 retweets, as well as hundreds of alarming anti-LGBTQ comments and rhetoric such as, “Heterosexuality is what allowed the continuity of the human race. What is normal isn’t forced.”

Also: “If homosexuality was normal could you take every gay person put them on an island and could they continue? Why do gay people need straight people to have kids so they can adopt or any other way they need to have children?”

WARNING: You will feel RAGE at the ridiculous amount of stupidity and ignorance in the below tweets.

However, the LGBTQ community and its allies rallied behind each other and tore the tweet to shreds.

* Insert gif of Coco Montrese saying, “Get her Jade!” *

Now, Netflix have stepped in themselves and honey, they are not here for this homophobia. Like, at all.

The official Twitter account for the streaming service – and we’re not talking about a country-specific account, we mean the big one with 7.8 million followers – quoted the tweet with the most epic of clap backs.

“Sorry you have yet to realize that every gay person is very necessary,” they wrote.

We’re gonna insert that gif for real this time: