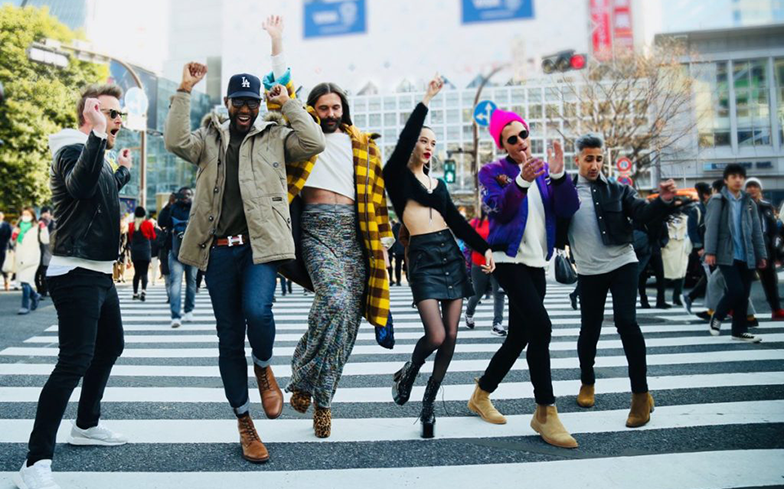 Queer Eye has been renewed for a sixth season ahead of its season five premiere.

The new season will follow the famous Fab Five – Jonathan Van Ness, Tan France, Karamo Brown, Bobby Berk and Antoni Porowski – as they take their message of inclusivity and self-love to their homebase in Austin, Texas.

They will “scour the prairie in a search for a whole new roster of heroes in need of a little TLC.”

Season 5 has already begun production in Philadelphia and is expected to debut on the streaming service later this year.

All four seasons of Queer Eye are available to stream worldwide on Netflix.