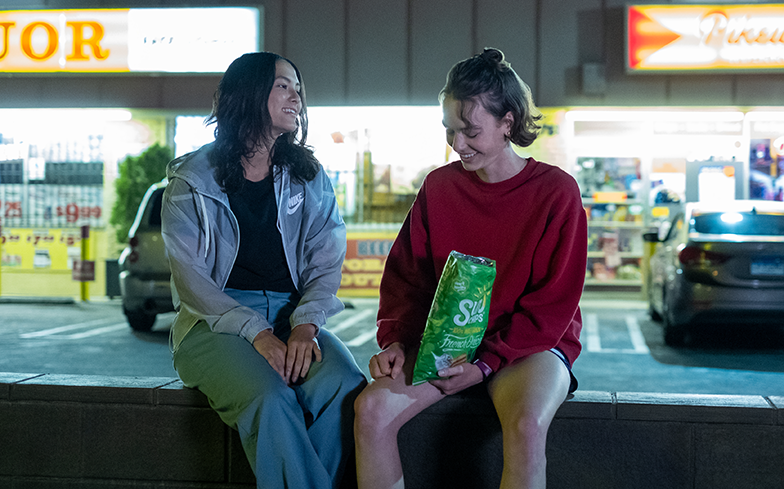 Netflix has renewed Atypical for a fourth and final season.

The streaming service announced this week that the final chapter of the critically-acclaimed teen drama, which will consist of 10 episodes, will debut in 2021. The news arrives four months after the release of the show’s third season.

Robia Rashid, creator and executive producer of the series, said she was “thrilled” to be doing a fourth season of Atypical.

“And while I’m so sad to be nearing the end of this series, I am extremely grateful to have been able to tell this story,” she said in a statement. “Our fans have been such beautiful, vibrant supporters of this show.

“It’s my hope that the legacy of Atypical is that more unheard voices continue to be heard and that even after this series ends, we keep telling funny, emotional stories from underrepresented points of view.”

She added: “Thank you for being so open to Sam’s voice and stories, and those of the entire Gardner family.”

The series stars British-American actor Keir Gilchrist as Sam, a teen on the autistic spectrum who decides it’s time to find a girlfriend, a journey that sets his mother Elsa (Jennifer Jason Leigh) on her own life-changing path.

Brigette Lundy-Paine co-stars as his sister Casey, who explores her bisexuality throughout the series.

Although Atypical hasn’t been one of Netflix’s juggernaut shows like Stranger Things or Sex Education, it has received overwhelming critical acclaim (since its second season) and has developed a cult following.

All three seasons of Atypical are available to stream now on Netflix.