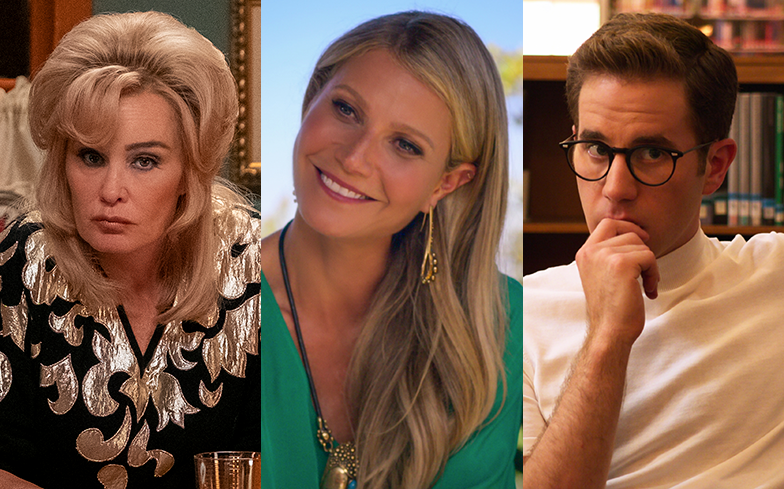 “The Politician offers a rare glimpse into just what it takes to make a politician.”

The series stars Ben Platt as Payton Hobart, a wealthy student from California who is determined to become the President of the United States. First, he has to navigate “the most treacherous political landscape of all: Saint Sebastian High School”.

The official synopsis reads: “To get elected Student Body President, secure a spot at Harvard, and stay on his singular path to success, Payton will have to outsmart his ruthless classmates without sacrificing his own morality and carefully crafted image.

“Full of dark comedy and sly satire, The Politician offers a rare glimpse into just what it takes to make a politician.”

Netflix has commissioned two seasons of the show with five planned, each of which will revolve around a different election that will chronicle Peyton’s rise to power. The first season will arrive on Netflix 27 September.

Check out the first images from the highly-anticipated series below.