Netflix release mysterious trailer for final season of 13 Reasons Why 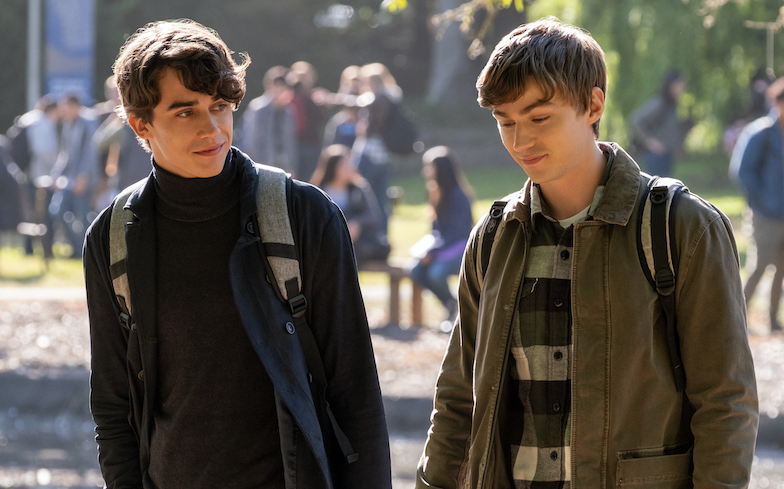 “Do you think we’re ever going to make it out from under this?”

The first trailer for the fourth – and final – season of 13 Reasons Why has been released.

Season four will pick up straight after the events of the third instalment, which concluded with Montgomery de la Cruz (Timothy Granaderos) being framed for the murder of his friend and fellow rapist, Bryce Walker (Justin Prentice).

In the trailer, graduation looms for the teenagers of Liberty High as Monty – who died of unknown circumstances in prison – haunts them from beyond the grave. Winston (Deaken Bluman), Monty’s secret lover, also tries to find out who framed him.

It arrives 5 June on Netflix – watch the first official trailer below.