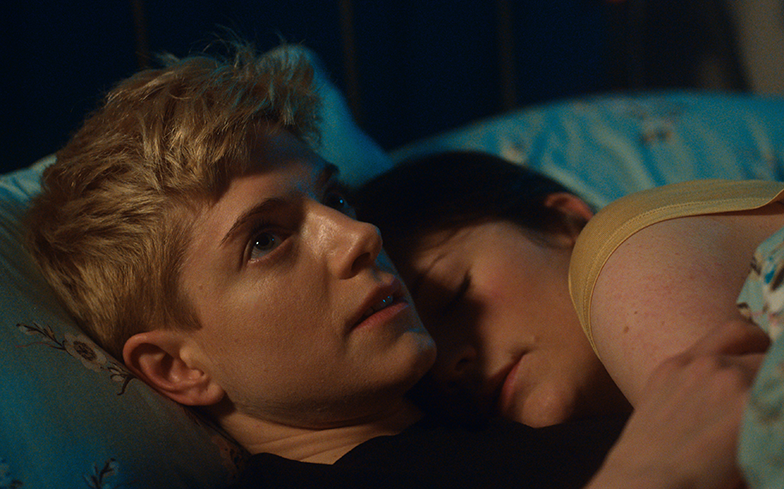 Netflix are continuing to lead the way with LGBTQ representation.

The streaming service has just unveiled the first trailer for Feel Good, a dark comedy written, created and starring Mae Martin as a comedian and addict whose “behaviours and intense romanticism dominate every single part of her life”.

During a stand-up show, Mae meets George – played by Charlotte Ritchie – and the two “embark on an intoxicating romance”.

The series will follow Mae as she “juggles relationships with her parents, fellow addicts in a drugs support group, her colleagues at the local stand up club, and transforms her relationship with George from an addictive one to a healthy one”.

In a statement, Mae said she is “beyond excited for people to finally see my semi-autobiographical show” and is hopeful that the series will make “people laugh, connect with the characters and root for Mae and George as a couple.”

Sh added: “We tried to make a show that’s funny, heartbreaking, and completely bizarre, because that’s what life is like.”

Feel Good will run for six 30-minute episodes and will premiere 19 March on Netflix – watch the trailer below.