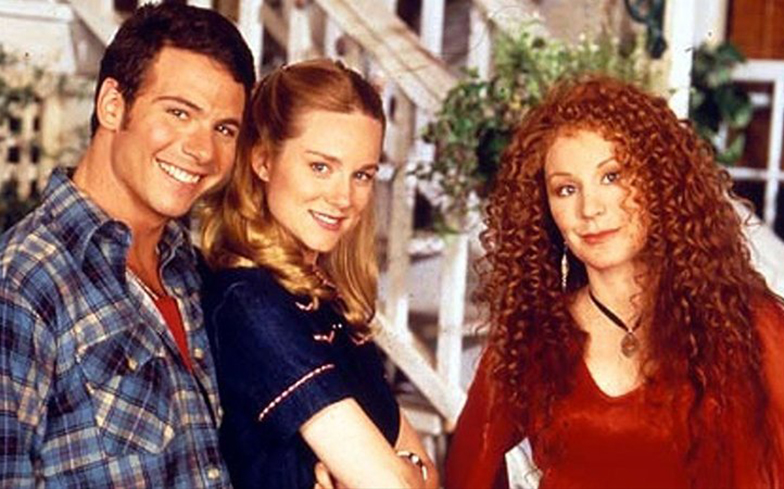 Netflix have confirmed a brand new revival of Tales Of The City.

The LGBTQ-themed TV series, which was based on the series of nine classic novels by Armistead Maupin, followed Midwest girl Mary Ann Singleton as she moved to San Francisco and discovered a world of drugs, disco and homosexuality.

Netflix’s revival of the series, which is expected to debut in 2019, will follow Mary Ann Singleton as she returns home to San Francisco, where she’s reunited with her daughter and ex-husband Brian 20 years after leaving them for her career.

“The magical, vivid world that Armistead Maupin built in Tales of the City is one that offered so many – particularly the LGBTQ community – a home for the first time,” she said.

“For many, Tales was the first time they saw themselves on screen. I am humbled to now find my own home within Tales and to continue telling Armistead’s stories.”

Check out a teaser of the new script below.