Q-Force has not been renewed for a second season.

Helmed by stand-up comedian and writer Gabe Liedman, the animated action/comedy stars Will & Grace’s Sean Hayes as Agent Maryweather, a spy who – after coming out as gay during his American Intelligence Agency (AIA) graduation ceremony – is relocated and stationed in West Hollywood.

There, he tries to hold his unlikely team of LGBTQ+ ass-kicking misfits together – including mechanic and driver Deb (Wanda Sykes), disguise artist Twink (Matt Rogers) and expert hacker Stat (Patti Harrison) – before embarking on dangerous missions that could save the world, while proving that LGBTQ+ agents are just as effective as their heterosexual counterparts in the process.

On a recent episode of the Attitudes! podcast, Rogers confirmed that Q-Force has been cancelled.

“The people who loved it, really loved it. The good news is that it will always be on Netflix,” he said. “It did not get a second season but, I feel like the fact is that it is out there, and… it’s really close to my heart.”

Following its premiere in 2021, Q-Force was met with harsh reviews from critics for conforming to queer stereotypes, only managing a 23% approval rating on Rotten Tomatoes. Despite this, the series was praised by viewers for its LGBTQ+ inclusion. 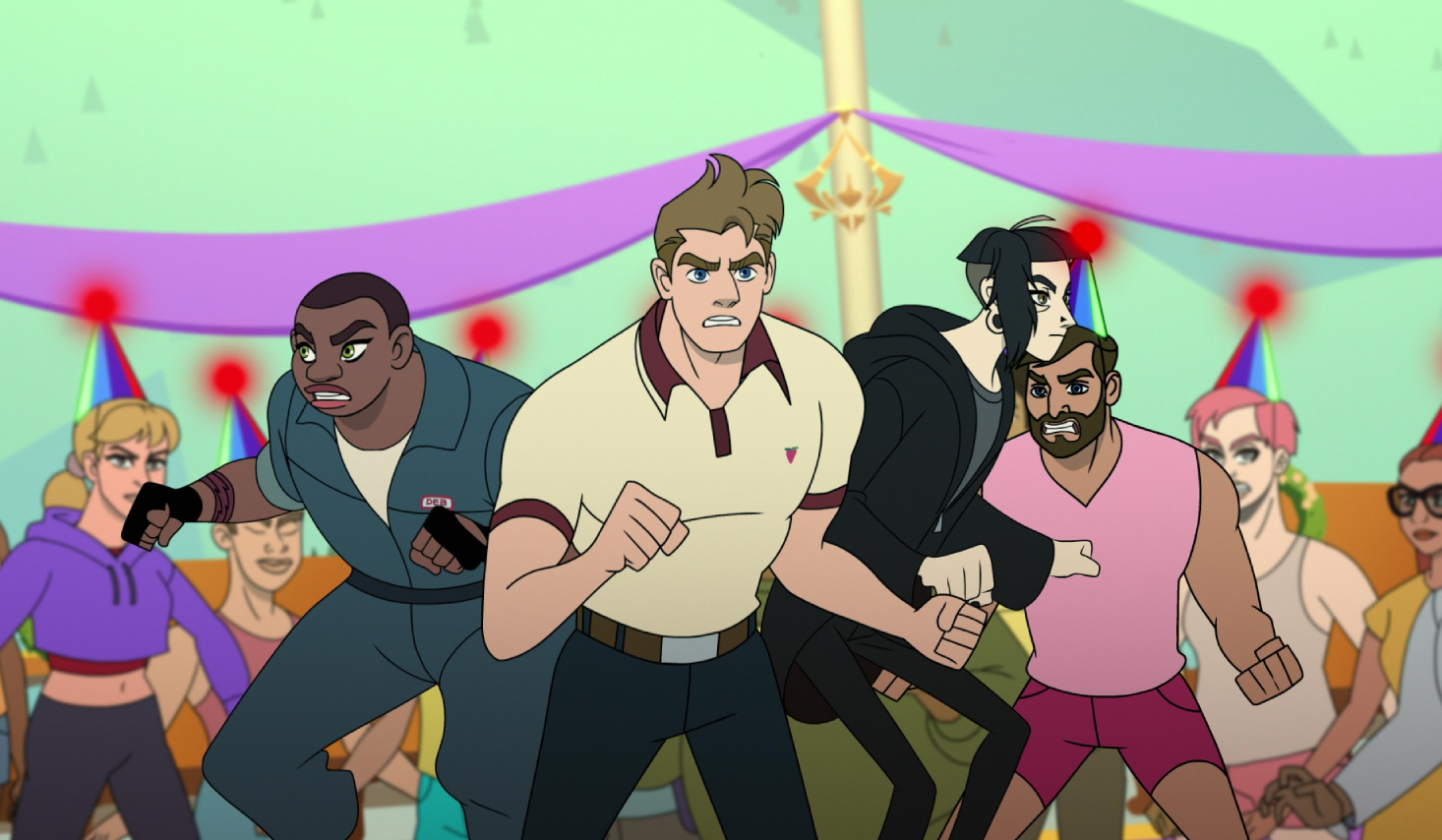 When GAY TIMES spoke with Liedman, the creator said it was important for him to “represent the community” and to cast actors whose identities matched their respective character.

“I think it’s ethically very important, but I also think you get a better understanding of the characters and the actors can bring a little more… depth to it? It’s a lived experience,” he explained.

He also revealed that he had “a million ideas” for a second season.

“I’m not sure if we’ll get the chance to do them because the show hasn’t been picked up yet for a season two, but if it were to be, I’d be psyched,” he said at the time.

“I have no shortage of ideas and also, I’m the one out here talking about the show, but it really is a collaboration of an amazing and diverse group of writers. Season one didn’t all come from my head!

“It really is a massive group effort in the best way. So, if I were able to team up again with such talented writers, season two would be wild.”