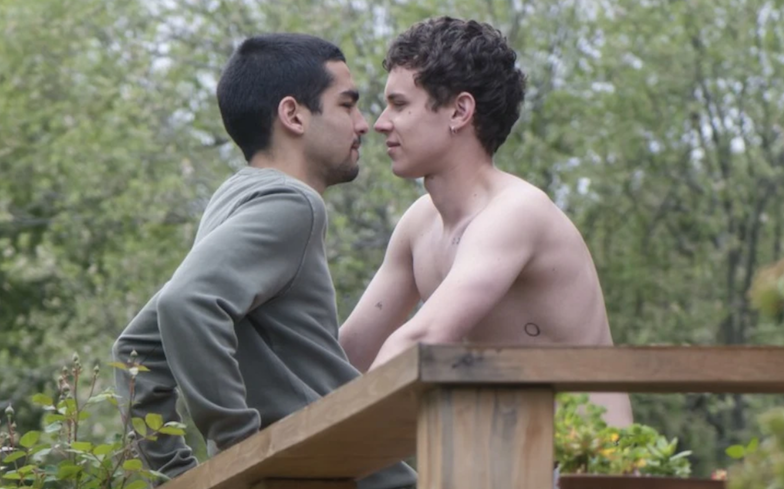 We have a release date for the third season of Elite.

Earlier today (10 January), Netflix announced that the Spanish teen drama will return much sooner than expected. It will premiere March 2020 on the streaming service, meaning it will arrive just six months after the season two premiere.

Since its debut in 2018, the thriller has received universal acclaim from critics and has been lauded for its portrayal of its LGBTQ characters, especially Omar (Omar Ayuso) and Ander (Arón Piper), who have been dubbed ‘Omander’ by fans.

The first two seasons of Elite are available to stream worldwide on Netflix.