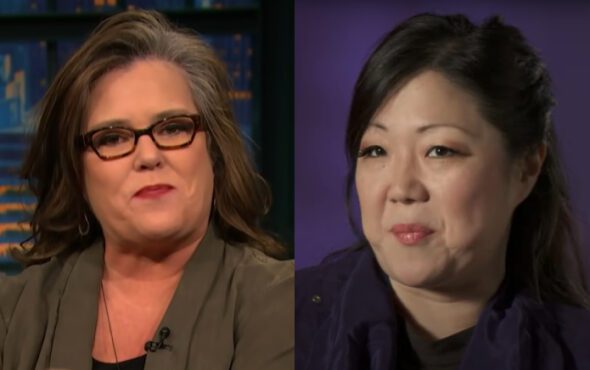 Netflix has announced Stand Out: The Documentary, which will explore the history of LGBTQ stand-up comedy.

Written, directed and executively produced by Page Hurwitz, Stand Out: The Documentary will debut later this year and is set to accompany Netflix’s recent comedy special Stand Out: An LGBTQ+ Celebration.

The documentary combines original performances, interviews, archival footage and backstage footage to explore an array of themes such as comedy as activism, diversity in stand-up, new queer cultures and bringing mainstream in the alternative.

The film will aim to look at LGBTQ+ comedians with a closer lens, looking over their lives in and out of the spotlight. It will also focus on LGBTQ+ stand-up as one of the many spearheads for progress over the last five decades, leading to change all over the world.

Stand Out: An LGBTQ+ Celebration premiered on 9 June. Hosted by Bros star and writer Billy Eichner, the special was recorded at Netflix is a Joke Fest in Los Angeles in May.

Many of the comedians who starred in the show will also be in the documentary. Sandra Bernhard, Rosie O’Donnell and Margaret Cho are among some of the stars set to appear on screen.

With Hurwitz leading the project, she is joined by Wanda Sykes for Push It Productions, Brian Graden, Dave Mace and LB Horschler for Brian Graden Media.

The announcement of Stand Out: The Documentary arrives onto Netflix at a time where the streaming platform has garnered opposition for its harmful, anti-LGBTQ+ content.

The streamer’s support of Dave Chapelle, who  made numerous and harmful ‘jokes’ about queer and transgender people in his Netflix special The Closer, was condemned by the LGBTQ+ community and allies.

And earlier this month, British comedian Ricky Gervais also faced similar criticisms in light of the ‘jokes’ made on his Netflix Special SuperNature.