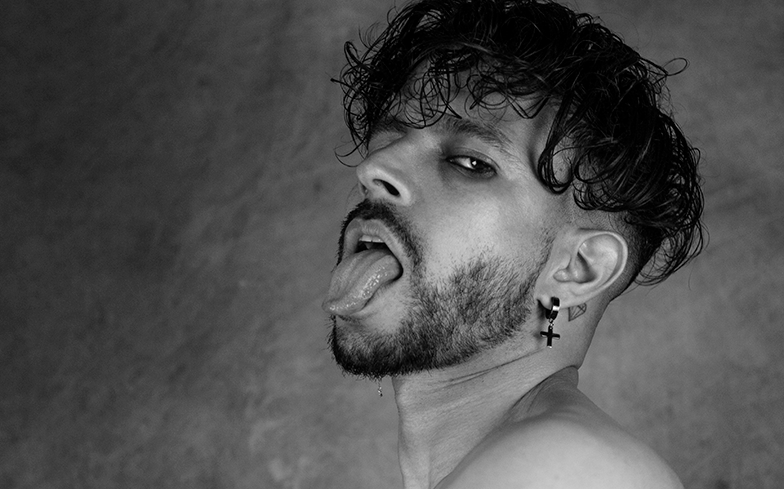 NEO 10Y has released a stunning music video for his new single.

ILY, which follows in the footsteps of the British singer-songwriter’s self-love anthem Stan Yourself, is an intense, midtempo anthem that was written to “amplify love, energy and curiosity at a time we need to be asking questions.”

Produced by Teddy Jackson, the track was written by NEO 10Y – birth name Nik Thakkar – last year, and is a nod to his Desi ancestry due to Tommy Khosla’s use of a sitar; an instrument often used in Hindustani classical music.

The accompanying video, which was directed by Alex Lord and edited by NEO 10Y during isolation, also sees the star incorporate “kundalini energy” to “help us all at this time within our confined spaces”.

Watch the incredible video for ILY below.

NEO 10Y was inspired to release new music because he’s noticed “a lot of listeners coming through during this time who are actively looking for songs that can help with self realisation to navigate us as a collective through this dystopia.”

He also revealed the release date of another track called Y – produced by S.B.O – which he describes as “an ethereal curiosity pop banger” that marks a “notable increase in BPM,” but is still quintessential NEO 10Y.

Y will be released 7 April.