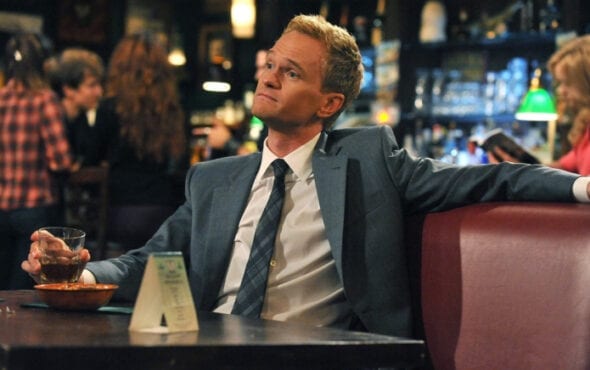 The actor, who stars in the new AIDS-era drama It’s a Sin, was questioned on the topic after Russell T Davies – writer and creator of the series – opined that casting queer performers in queer roles adds authenticity.

In an interview with The Times, Harris said: “I’m not being woke about this… but I feel strongly that if I cast someone in a story, I am casting them to act as a lover, or an enemy, or someone on drugs or a criminal or a saint.

“They are not there to ‘act gay’ because ‘acting gay’ is a bunch of codes for a performance. You wouldn’t cast someone able-bodied and put them in a wheelchair, you wouldn’t Black someone up. Authenticity is leading us to joyous places.

“I’m not one to jump onto labelling. As an actor you certainly hope you can be a visible option for all kinds of different roles. I played a character [in ‘How I Met Your Mother’] for nine years who was nothing like me. I would definitely want to hire the best actor.”

“It was one of the real true turning points for me as examples of sexy guys behaving as leads in something of import, not as comic sidekicks,” said Harris. “I think there’s something sexy about casting a straight actor to play a gay role, if they’re willing to invest a lot into it.”

The star believes that Davies isn’t one-sided about the debate, and that his previous comments were “speaking more about the joyfulness of being able to be authentic.”

Davies added in his interview: “I don’t mind a gay actor playing straight. Because from the age of eight, gay people learn to fit in with the straight world and act straight. That’s something we know very profoundly in our hearts.

It’s a Sin follows a group of friends in 1980s London who grow up in the shadow of the HIV/AIDS epidemic.

Years & Years frontman Olly Alexander leads the cast as 18-year-old Ritchie Tozer, who leaves his family home on the Isle of Wight to move to the Big Smoke in search of fame and success.

You can watch the trailer for It’s a Sin here or below. 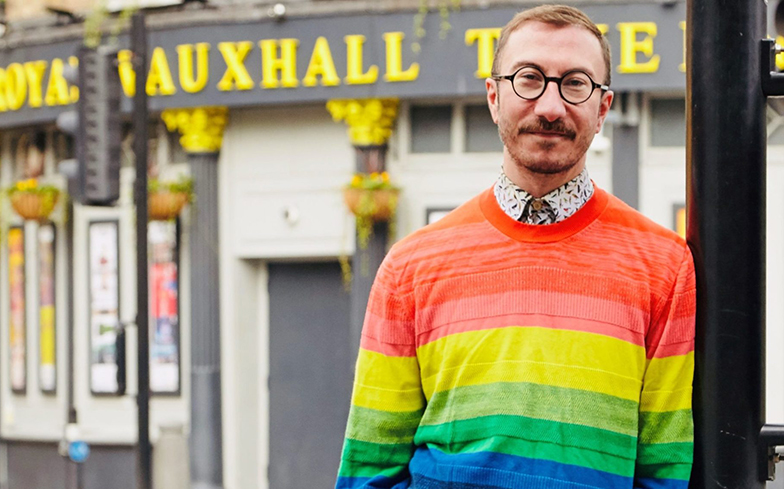