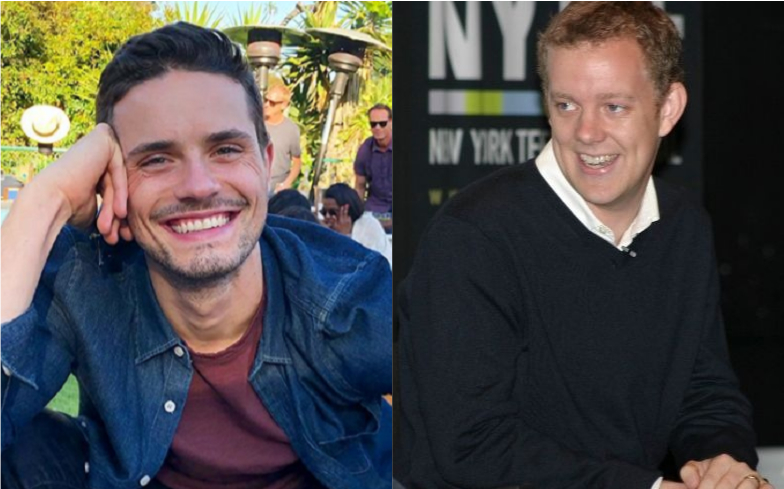 NBC has ordered the gay comedy series Like Son, Like Father, which will be be coming from the minds of comedian Nick Lehmann and the creator of Forever, Matt Hubbard.

Deadline reports that the series, which will be written by Lehmann, will revolve around a character called Nick who ends up having to become his newly outed gay father’s mentor and roommate.

Lehmann will also be the executive producer for Like Son, Like Father, alongside Hubbard, and the series will be filmed at Universal TV.

Matt Hubbard has worked as the creator of NBC series Forever, and has also worked on Friends spin-off Joey, Ed, and has been a writer on 30 Rock. Nick Lehmann is a comedian and actor, who has been attracting millions of people to his social media profiles over the past few months with small skits. He also acted in the YouTube series I’m Not Crazy.

The show will be coming in as NBC loses some LGBTQ programmes. Back in June, it was confirmed that the next season of The Good Place would be the show’s last.

Speaking to The Hollywood Reporter, show creator Michael Schur said that he had always intended for The Good Place to last for four seasons. He added that he had only informed the writers that this was his plan, saying that he had been open to the possibility of extending it past his original vision.

“The nice thing about TV shows nowadays is it’s not a forced marathon,” he said. “You can let the idea dictate the number of episodes that you actually do, which is great for creativity.”

Abby’s, which featured a bisexual lead character was also recently cancelled. The star of the show, Natalie Morales, blamed NBC’s lack of advertisement for the show as the reason it failed to attract viewers.

“If I’m being honest, it’s bullshit to tout all of these firsts and all this inclusion and all this diversity and then not market the show whatsoever,” she said on The Daily Beast’s The Last Laugh podcast.

“Not that I’m not thankful for the people that put it on the air. I just feel like, if you’re going to say that you’re about diversity, then actually walk the walk.”