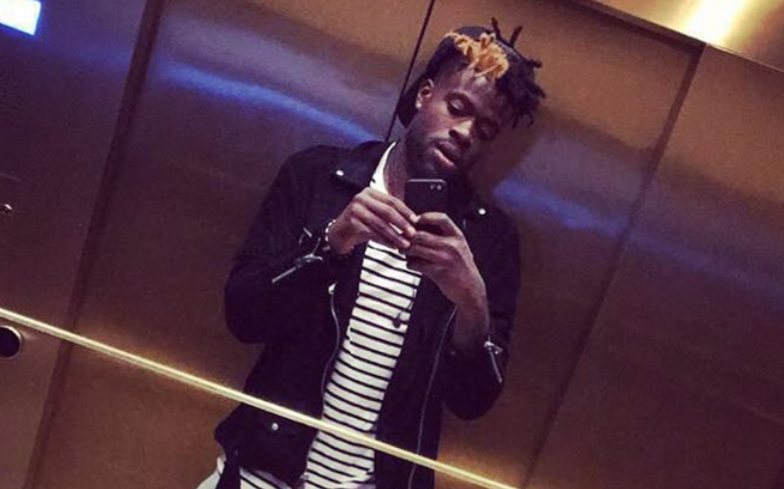 The star said that the idea came to him in a dream.

NBA’s Reggie Bullock took to Twitter on Monday to call for rainbow-coloured jerseys to help “incorporate” being LGBTQ into sports. In the tweet, he said: “Just woke up out a dream and thought about playing in a [rainbow] colored jersey to incorporate #LGBTQ into sports.” He then tagged the NBA in his tweet, calling on them to make it happen in his “lifetime.”

Just woke up out a dream and thought about playing in a 🌈 colored jersey to incorporate #LGBTQ into sports. @nba help me make it happen in my lifetime 🙌🏾

Although the NBA hasn’t responded to Bullock’s tweet, many fans echoed his sentiments.

#LGBTQ inclusion in sports is a dream for so many. Thanks for pushing to help make it a reality @ReggieBullock35! 🙌🏾

REGGIE. As if you didn’t have a big enough spot in my heart, you go on and rent the whole first floor of it with this! ❤️🧡💛💚💙💜 much love

we need more athletes like Reggie and just people in general in this world. Take on issues you believe in and stand strong!

Bullock has been an ally to the LGBTQ community for a while, particularly after his sister, Mia Henderson, who was transgender was murdered in 2014.

Since then, he has had her name and the acronym ‘LGBTQ’ tattooed on his leg, and hosted Pride events alongside GLAAD and Athlete Ally.

However, even though the NBA hasn’t officially responded, the organisation does embrace the LGBTQ community. In the past, teams have had rainbow-coloured logos, and recently the NBA teamed up with the National Gay & Lesbian Chamber of Commerce to help LGBTQ businesses work with them.

And back in April 2013, the now retired basketball player Jason Collins came out as gay. During his time in the sport, Collins wore a jersey with 98 on the back, in honour of Matthew Shepard, who was murdered because of his sexuality in 1998.

The jersey became a bestseller on the NBA’s website, and it was reported that all proceeds from the website, and auctions of worn jerseys, were donated to two LGBTQ charities. These charities were the Matthew Shepard Foundation and the Gay, Lesbian & Straight Education Network.