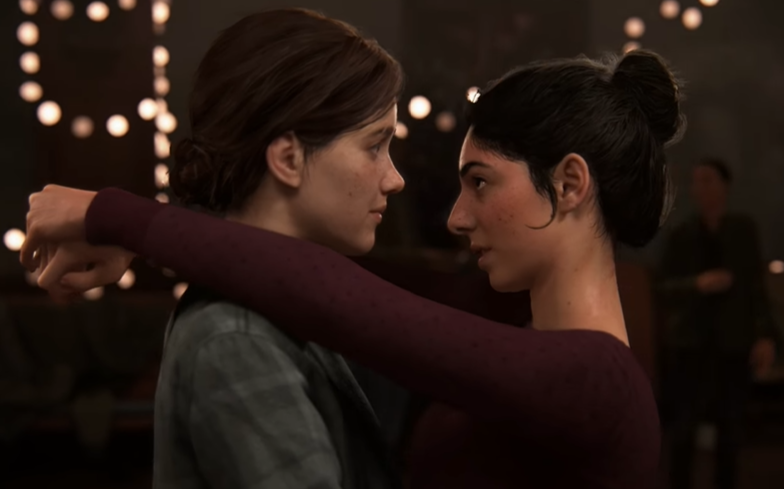 Naughty Dog Studios started Pride month on a high note by unveiling new artwork featuring LGBTQ+ characters from The Last Of Us series.

“Whether in the physical world around us or the digital worlds that reflect reality, LGBTQIA+ individuals universally deserve intersectional representation, equal rights, and inclusion,” the tweet read.

“Happy #PRIDE to all. Here’s to celebrating who you are and honouring those who paved the way.”

The artwork features the main protagonist Ellie, who is canonically a lesbian in both instalments. Ellie’s love interests, Dina and Riley, from both Part II and the first game are highlighted in the artwork.

Transgender character Lev, who was voiced by trans actor Ian Alexander, is also featured in the celebratory post alongside Bill, who was an ally to Ellie in the first game.

The Last Of Us was first released back in 2014 and was an instant hit on the Sony console, with fans gripped by its emotive storytelling and end-of-the-world zombie apocalypse gameplay.

Whether in the physical world around us or the digital worlds that reflect reality, LGBTQIA+ individuals universally deserve intersectional representation, equal rights, and inclusion. Happy #PRIDE to all. Here’s to celebrating who you are and honoring those who paved the way. pic.twitter.com/t4pboXmReH

The Last Of Us: Part II was released in 2020 and continued the story from the first instalment. Alongside memorable scares and intricate gameplay, Part II dived into Ellie’s sexual identity and romantic relationship with fellow survivor Dina.

Earlier this year it was reported that HBO would be making a series based on the popular franchise. The Mandalorian star Pedro Pascal and Game of Thrones’ Bella Ramsey are set to play Joel and Ellie respectively.

Craig Mazin, the creator of the intense drama series Chernobyl, ensured the series adaptation will keep queer representation within the storyline.

After a fan asked the writer over Twitter to “keep the gay gay” and to “not erase that representation,” they responded: “You have my word.”