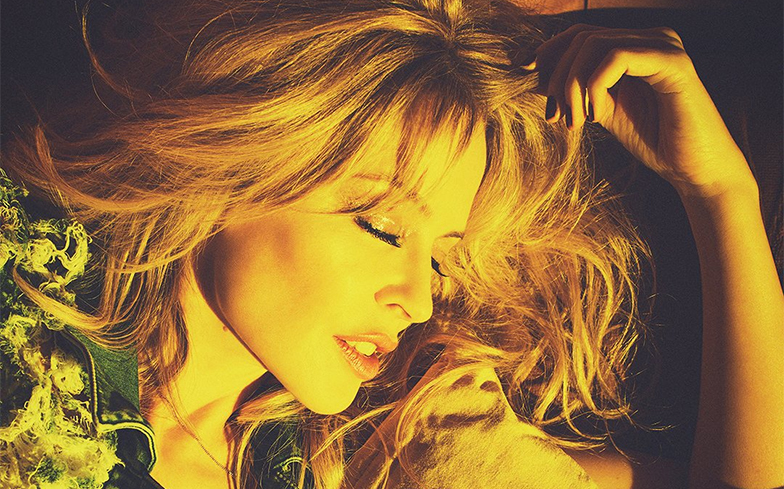 The Australian pop sensation returns to London’s O2 Arena with her Golden Tour.

Going into a Kylie Minogue concert, you’re pretty sure on what you’re going to get: Sequins, dancers and a whole mega mix of chart-toppers. But that’s not all you’re going to be served from 2018 Kylie – she’s mature now, sporting an enjoyable country twang, and we are obsessed.

Understated throughout while keeping her expected Kylie sparkle (thank God!), this mature version of Australia’s finest export is one that comes with a sense of ease that makes you wonder why this era of Kylie hasn’t shown its face before.

From her sparkling outfits, cowboy hats and denim jackets, through to a smaller set than we’ve seen before and even an interval (yeah, we thought it was a little odd as well), the Golden feel of country music reigns high while preventing it from becoming thankfully overpowering.

But this is also a live show that allows the audience to strut into a new direction while still revisiting the classics. There’s literally everything here to please even the hardest of Kylie fan that just wants to hear a repeat of the Fever album. Delivered in buckets, you’ll hop aboard the Locomotion, start shaking your hips to Spinning Around, and get raising the roof with Better The Devil You Know. Of course, dance routines and sexy dancers all helpfully close by to accompany.

Related: Want to get on RuPaul’s Drag Race? These 9 queens share their best advice

But perhaps what makes Golden such a success is the understated nature of Kylie. She’s still got the charm, personality and talent to thrill but instead had chosen an almost calmer, more reserved and mature version of her work and self to present. She’s not forcing a Kylie that once came before, nor is she half committing to the fact she’s aged with her fans gracefully. This is authentic Kylie for 2018.

Chuck in lasers, three glitter balls and a beautiful nod to the LGBTQ community with a glittering rainbow flag confetti explosion, and you’re reminded that old school Minogue isn’t too far away.