Naruto villain Orochimaru has come out as gender non-binary 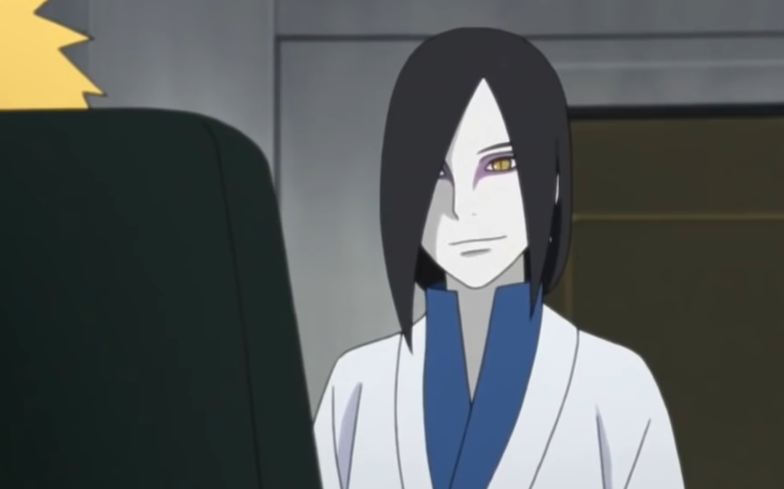 Orochimaru has become the first LGBTQ character in the series.

Orochimaru, a major villain in the Naruto series, has come out as gender non-binary. The character, who inhabits different host bodies in order to expand their life span made the revelation, in Boruto: Naruto Next Generations.

When asked by their son, Mitsuki, whether to refer to them as a mother or a father, Orochimaru replied with: “That’s a silly question.”

“There have been times when I was a man, and times, a woman. Outside appearances don’t matter.”

Fans were understandably thrilled with this new bit of representation.

Orochimaru is non-binary and suddenly life is worth living.

Orochimaru just came out as non-binary and my skin is clear, my crops are flourishing and my will to live has returned. Go! Go you beautiful snake! Go and live your life as whatever you want!

And Orochimaru isn’t the only character in animation to have come out recently. Last month, at San Diego Comic Con, the producers of Voltron: Legendary Defender confirmed that one of the main characters, Takashi “Shiro” Shirogane had a male significant other.

The next episode of Boruto: Naruto Next Generations airs on 16 August on TV Tokyo.