Naomi Campbell: I wouldn’t be a model if it wasn’t for gay men 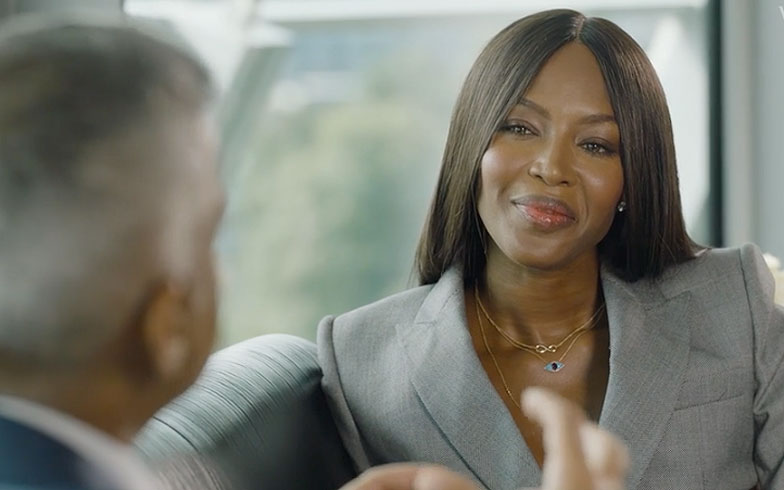 The international supermodel made the remarks during a conversation with the Mayor of London, Sadiq Khan, for British Vogue.

Naomi began by asking Sadiq Khan why he remains a strong advocate for LGBT+ rights.

“As far as the LGBT+ communities are concerned, I think it’s a source of embarrassment that I’m the first ever mayor to walk the entire Pride event in London. Last year,” he told her.

A response that immediately leads Naomi to naming the LGBT+ community as the leading figure in her career success.

“I wouldn’t be a model if it wasn’t for gay men,” she begins. Adding: “I wouldn’t even exist.”

Related: Ezra Miller: I was told my coming out was a “mistake”

You can watch Naomi’s interview with Sadiq Khan below.

Read the full interview in the December issue of British Vogue. You can follow Edward on Instagram here.