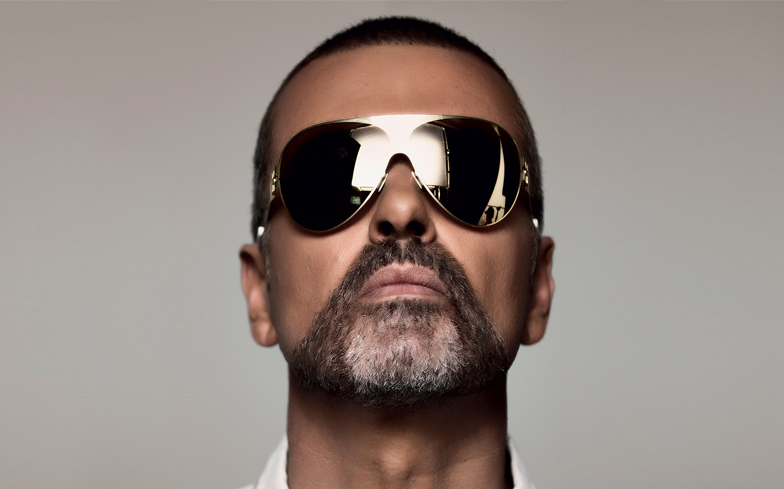 George Michael’s relationship with the press was tumultuous to say the least, with many of his private antics being sensationalised for column inches across the world.

It’s comes as a shame then that most of his philanthropy work went unreported during his lifetime – a request that the singer himself made to keep knowledge of his charitable donations out of the public domain.

Following his death on Christmas Day 2016, many charities have come forward to reveal the magnitude of George’s consistent generosity.

That latest is AIDS charity Project Angel Food in Los Angeles, which consists of a team of volunteers helping fight malnutrition that sufferers faced in the early 90s.

George first started working with the organisation in 1993 – the same year his partner Anselmo Feleppa died of AIDS.

“He did a lot of things for us very quietly,” the charity’s Executive Director Richard Ayoub told The Mirror.

“He did it without fanfare and without credit. George really did not want to bring the spotlight to him.”

Ayoub also revealed George’s incredible financial generosity during his lifetime, which amounted to more than $500,000.

“We can’t thank him enough. He was so supportive and is the single largest donor in our history,” he said.

“He sent a $25k donation to us religiously every year to the tune of more than half a million dollars. His passion and love and support was felt here every single year.”

“He wanted to work as a volunteer and our kitchen manager met him, and George made rice cakes,” Ayoub said.

George was adamant that Project Angel Food didn’t reveal his generosity during his lifetime, so when he passed away the organisation had to honour him for his monumental contribution.

“We tried to honour him multiple times when he was alive,” Ayoub explained, “and he was never interested, so when he passed away we thought, ‘OK, we’ve got to do it now’.”