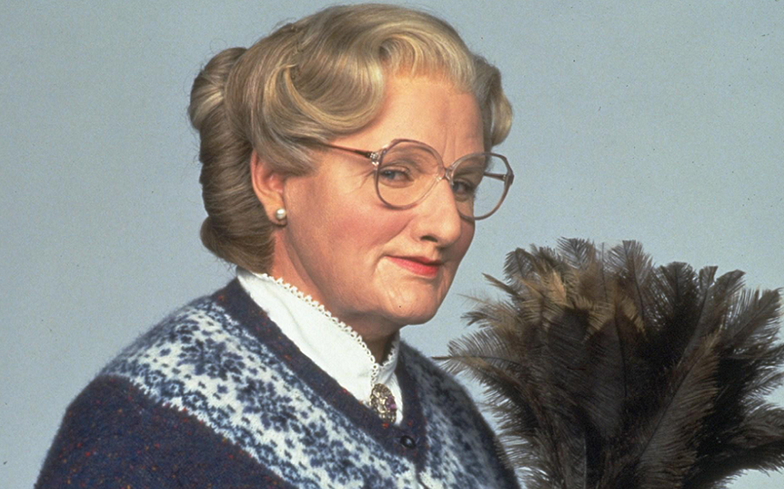 Beloved comedy Mrs Doubtfire is being turned into a Broadway musical.

Jerry Zaks – four-time Tony Award winner – will direct the stage adaptation, while Karey Kirkpatrick and John O’Farrell will helm the script. Kirkpatrick and his brother Will will be on board for music and lyrics.

Directed by Chris Columbus, the 1993 comedy-drama starred the late Robin Williams in the titular role as a recently divorced voice actor who dresses up as a female housekeeper to be able to interact with his children.

Williams won the Golden Globe for Best Actor and the film won the Academy Award for Best Makeup.

In a joint statement, Kevin McCollum and Bob Cohen of Fox Stage Productions told Entertainment Weekly: “Mrs Doubtfire is such a beloved story, both laugh-out-loud hilarious and extremely moving.

“Getting this team together and crafting Mrs Doubtfire for the stage has been pure joy. We can’t wait to get into production.”

Watch the trailer for Mrs Doubtfire below.