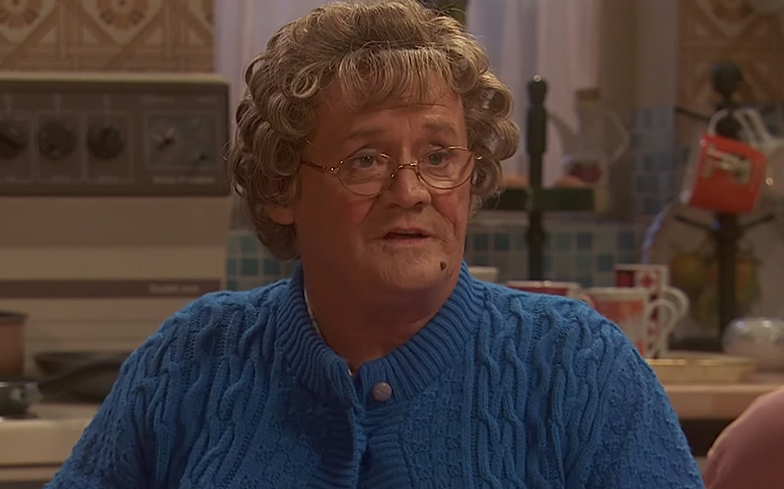 Brendan O’Carroll – the star and creator of hit sitcom Mrs Brown’s Boys – has revealed that he turned down a major television deal in Russia because they wanted to edit out a gay character.

The comedian explained that part of the deal would have involved removing beloved gay character Rory from the show before they were willing to license it.

“They didn’t want any gay [content], in Russia in particular,” O’Carroll said during an interview with RTE.

However, it wasn’t only Russia who took issue with Rory.

“Romania threatened [to cut the gay character out], but then went ahead with it,” he explained.

Related: Russian customs block Warwick Rowers calendar from being delivered in the country

He added: “The comedian that does Mrs Brown in Romania, he doesn’t even bother trying to put on a voice!”

Mrs Brown’s Boys first started as a radio show in 1992, before going on to spawn a series of books, a sitcom watched worldwide by millions, and a touring stage show.

However, earlier this year Rory Cowan – who played Rory Brown in the series – decided to leave the cast.

“I hadn’t been happy working for the Mrs Brown’s Boys company for the last 18 months to two years,” Rory said at the time.

“I feel that 26 years is enough so I decided it was time to go. I told Brendan on June 16 about my decision to leave. That’s when I handed in my notice.”