More LGBTQ+ representation is coming to the MCU, according to Marvel exec 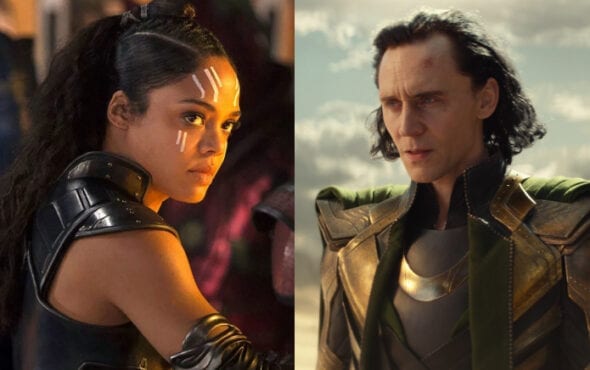 You can expect the MCU to deliver more LGBTQ+ content in the future, according to Marvel’s executive producer.

Although the character has appeared in several Marvel blockbusters, including The Avengers (2012), Thor: Ragnarok (2017) and Avengers: Infinity War (2018), his fluid gender identity and bisexuality only came to light in his recent Disney+ spin-off series.

The revelation was met with widespread acclaim due to the MCU’s tendency to centre heteronormative stories.

At the Black Widow fan premiere in Hollywood, Marvel’s executive vice president of film production, Victoria Alonso, was asked if this was a sign of “queer things to come”.

She told Variety: “It takes time, we have so many stories that we can tell.

Alonso also said the decision to honour Loki’s queerness from the comics on-screen wasn’t “a big deal” and “it is what it is when it suits the character”. 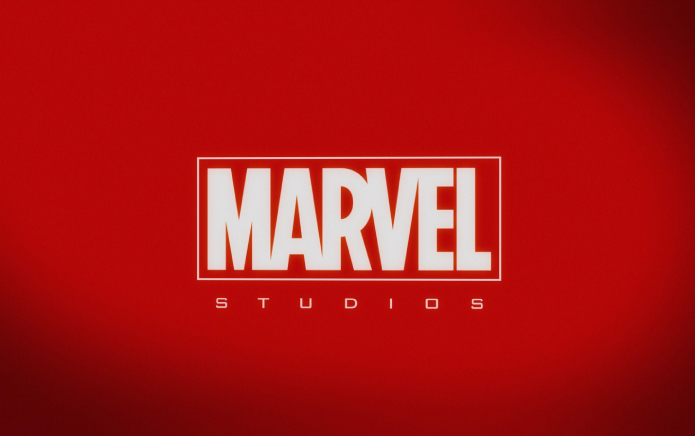 “We’re not going to do it because it’s politically correct or incorrect,” she added. “It is what it is. Don’t forget, we follow our comics. We try to follow them quite to the tee. So in the comics this is who he was.”

While Loki marked the first queer superhero in an MCU movie, the first openly queer character was an unnamed man in a tiny scene in Avengers: Endgame (2019), played by one of the film’s straight co-directors Joe Russo.

Tessa Thompson’s Valkyrie from Thor: Ragnarok would’ve made history as the first, but a scene confirming her bisexuality was, for some reason, edited out of the film.

Valkyrie’s queerness will be further explored, however, in Thor: Love and Thunder (2022). During Marvel’s Hall H panel at Comic-Con, Thompson said her character – who Thor crowned the new king of Asgard – will “need to find her queen”.

The highly-anticipated Zoe Chao-directed Eternals (2021) will also introduce a character called Phastos, played by Brian Tyree Henry, who will be the first superhero to be depicted as gay in a Marvel film.