Moonlight has been named the best movie of the decade 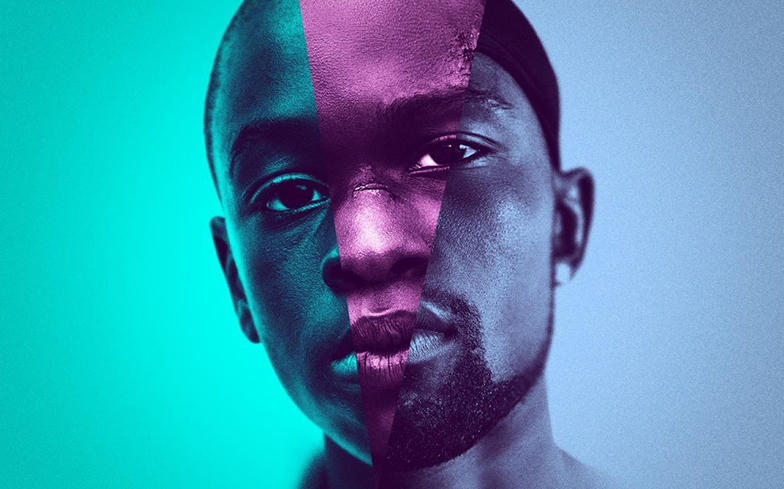 Moonlight has been named the best movie of the decade.

The coming-of-age tale – which charts the life of a disenfranchised African-American man in poverty-stricken Miami – received widespread acclaim upon release, especially for its inclusion of queer men of colour.

IndieWire recently published their top 100 movies of the decade and Moonlight received the coveted number one spot.

“Released a month before the 2016 presidential election, “Moonlight” nailed the sense of disconnect in American society well before it became supercharged,” they wrote.

“The tone reflects the mixture of despair and yearning at the center of our troubles times, but hovers above any precise historic moment. Its final image, of young Chiron gazing at the camera from the nighttime beach where his true self will always linger, is nothing short of iconic.”

Carol – which stars Cate Blanchett as an older woman navigating a difficult divorce who embarks on a forbidden affair with an aspiring female photographer – was placed at number seven, whilst Call Me By Your Name was ranked in 18th place.