Model and body-positivity activist Tess Holliday comes out as pansexual 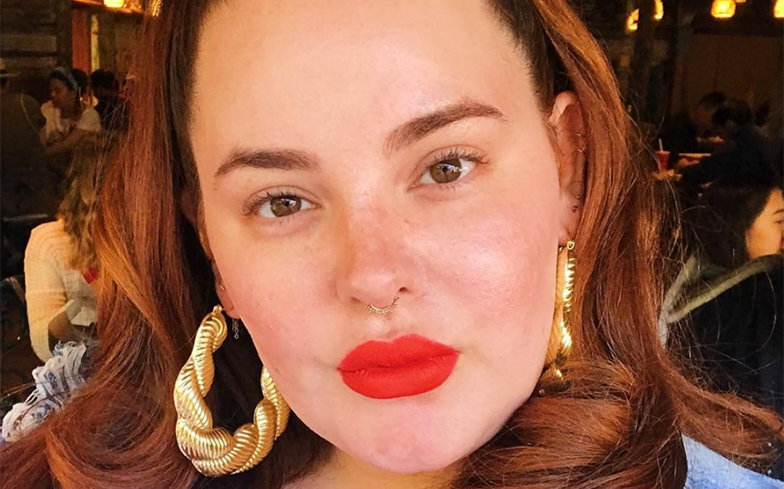 “I think the word pansexual speaks to me more than bi does.”

Tess Holliday has come out as part of the LGBTQ community. The model and body-positivity activist – who boasts over two million followers on Instagram – spoke candidly about her sexuality for the first time in an interview with Nylon.

During her interview, she told the team about a recent encounter she had with a man in Mexico who seemingly asked her outright if she identifed as bisexual, to which she responded: “Thank you so much for asking.

“I’ve been thinking a lot about my relationship to my own queerness, and I think the word pansexual speaks to me more than bi does.” Tess hilariously added: “He said, ‘Thank you for telling me about that, but actually, I said, Are you buying?‘”

The 33-year-old model – who created #EffYourBeautyStandards, one of the most popular hashtags of all time – said she feels “a sense of relief” now that she knows she’s pansexual.

“I feel like a lot of stuff in my life now makes sense,” she explained further. “A lot of the things that I felt when I was younger make sense. A lot of the relationships that I had make sense.

“I can connect with people on a more intimate level than I was before, because I don’t have to pretend to be someone I’m not.”

When asked if she’d pursue a relationship with a woman (although she’s currently married to a man), she confidently said: “Yeah! I might not know, like, what to do. But I feel like I’d figure it out.”