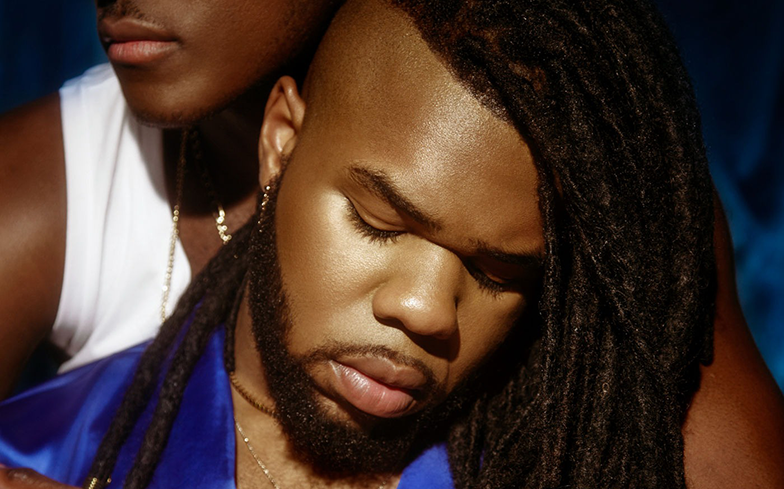 British singer/songwriter MNEK has unveiled the third single from his upcoming debut album.

Crazy World follows Tongue and the Hailee Steinfeld collaboration Colours, both of which received widespread acclaim.

All three tracks will appear on his highly-anticipated first studio album, Language, which will be available on iTunes and streaming services on 7 September. Yup, that’s lit-er-ally three weeks away.

Listen to Crazy World below.

Back in June, we caught up with MNEK after his Birmingham Pride performance to talk about the album and the importance of queer visibility in the music industry.

“There have been people who have told me in the past, ‘Maybe you don’t have to play on the gay thing so much’,” he told us. “And they’re probably right, I don’t have to, but I want to.”

MNEK continued: “The thing about this experience is that there’s no one I can look to as a template, so I don’t know what the fuck I’m doing!

“The best thing for me to do is to have fun, to try and figure it out, to make my mistakes, and really put out a positive message as an openly gay black pop singer.”