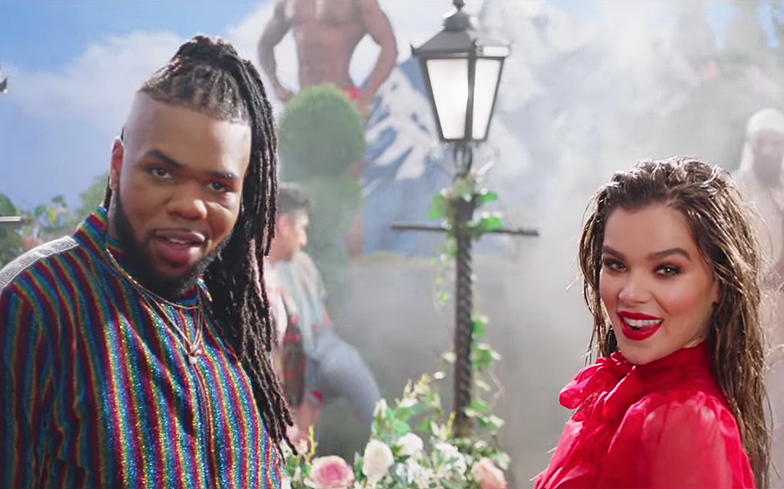 Is this the fiercest music video of 2018?

MNEK has spent the last decade working his way onto your playlists through the voices of big-name artists like Beyonce, Kylie Minogue and Madonna, but now he’s stepping firmly into the limelight ahead of his debut album later this year.

After getting all the gays on board with the future-sounding single Tongue, the British singer-songwriter is back with another stunning song called Colour, and this time he’s got America superstar Hailee Steinfeld on board.

“Before you came into my life everything was black and white, now all I see is colour, like a rainbow in the sky,” he sings on the track, which is sure to become a Pride anthem for years to come.

The music video, which has just been released, sees MNEK bust out some killer choreography in a bright white room, before joining Hailee and a cast of colourful, quirky and very queer dancers in a garden fit for royalty.

There’s not much more we can say, other than it’s bloody brilliant, so give it a watch below.