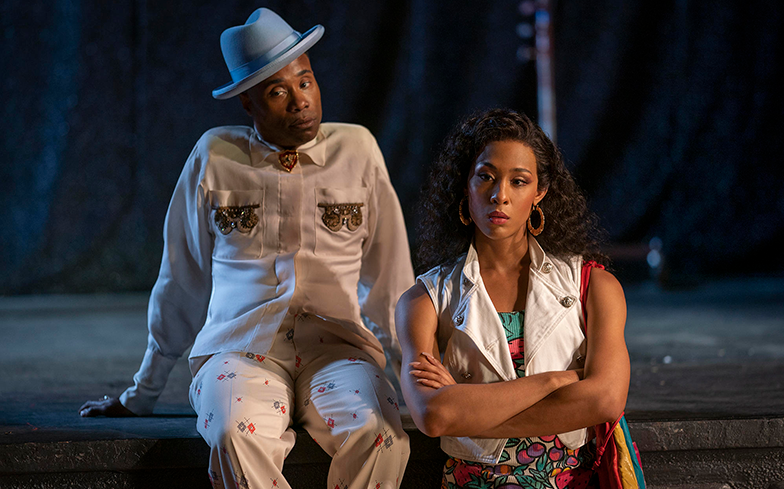 “My life is changed forever! Grateful to be alongside some wonderful women as well.”

Mj Rodriguez and Billy Porter have been recognised by the Critics’ Choice Awards for their work on Ryan Murphy’s critically-acclaimed drama, Pose; securing nominations for Best Actress and Best Actor in a Drama Series.

After the announcement, Mj – who become the first trans woman to take home the trophy for Best Actress at the Imagen Awards – wrote on Twitter: “Still completely over the moon, for being nominated as LEADING ACTRESS IN A TELEVISION Series!

“My life is changed forever! Grateful to be along side some wonderful women as well.”

The Tony-winner also received his second consecutive Golden Globe nomination for Best Actor, just months after he made history as the first openly gay black actor to win the Primetime Emmy Award for Outstanding Lead Actor in a Drama Series.

Pose, which features the largest amount of trans actors of any scripted TV series in history, has also been nominated for Best Drama alongside The Crown, David Makes Man, Game of Thrones, The Good Fight, Succession, This Is Us and Watchmen.

Pose will return for a third season in Summer 2020 while Schitt’s Creek will debut its sixth and final season 7 January on Pop TV.

See the full list of nominations for the 2020 Critics’ Choice Awards here.